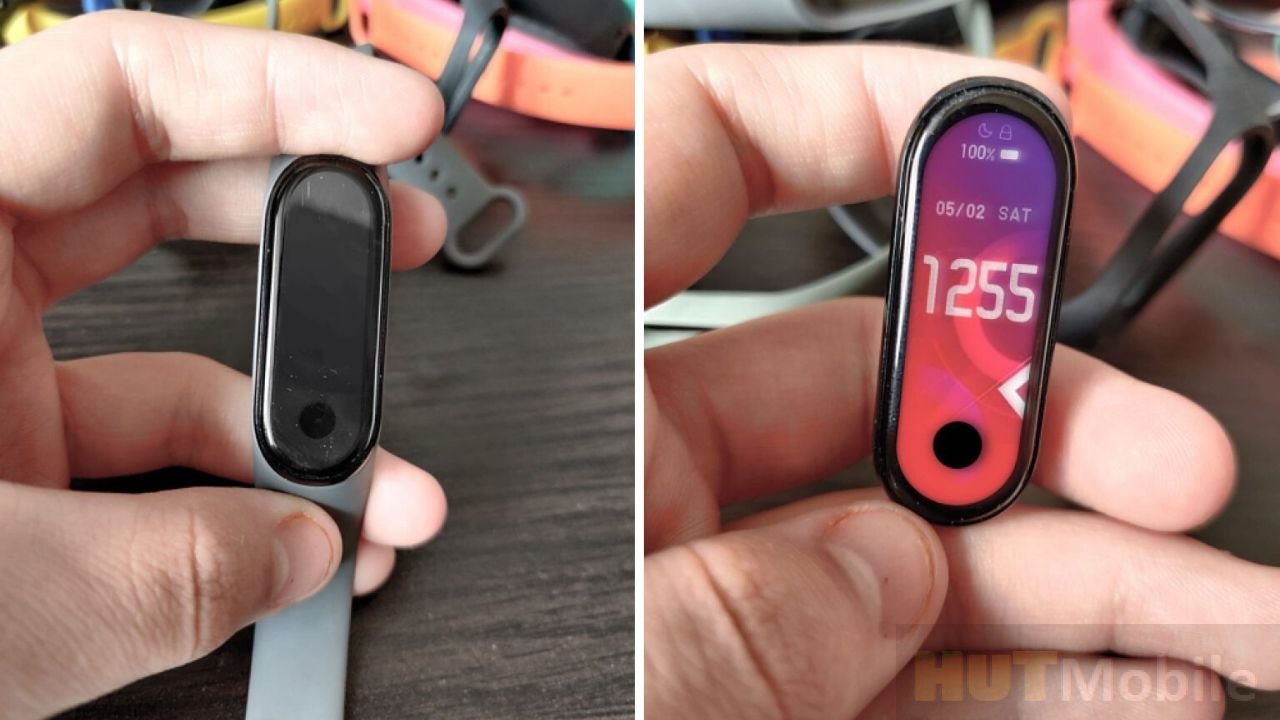 The date was unclear for Mi Band 5 , where details about its design appeared at the beginning of May . Finally, an official sharing was made for the smart bracelet that came to the agenda with constant leakage dates and said to be introduced last month. So, when will Xiaomi Mi Band 5 be introduced?

That sharing for Xiaomi Mi Band 5
Located series Band of the most popular smart devices, smart wristbands Xiaomimi especially used by many people in Turkey. After the Band 4 series reached successful sales figures, the eyes were turned into the Mi Band 5 series. Something has been said about the introduction date of the new smart bracelet model, which seems to be stuck in the corona virus outbreak.

When he said he was coming, finally the certificate of the device was revealed. On May 14, a device with the code name XMSH10HM was approved in Taiwan. These details, which emerged with a Twitter sharing, show that we can now take a comfortable breath in regard to the new smart bracelet in question. So how do we know that this codename really has Mi Band 5?

A list showing that the product with the code name XMSH02HM is Mi Band 1 Pulse and the wearable products that continue with similar code names have been published.

In this list, it is seen that Mi Band 4, the previous smart bracelet model, is named with the code name XMSH07HM. If this information was insufficient, we also have Huami President’s explanations.

A few days ago, Huami released its sales report for the first quarter of 2020. It should be noted that in addition to the production of Mi Band smart wristbands, it is also the manufacturer of other brands of wearable devices. Here, the CEO of Huami has also stated that Xiaomi Mi Band 5 will be released this year, but has for now avoided giving a date.

For this reason, when will Xiaomi Mi Band 5 be introduced? Even if the answer to the question is not certain, it is possible to say that the smart bracelet, which was approved on May 14, will be introduced in a surprising manner this year. 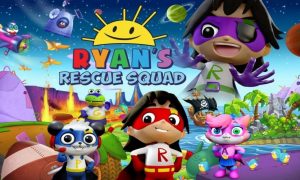 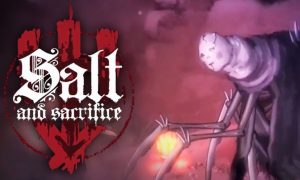 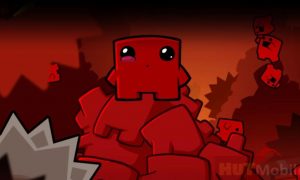 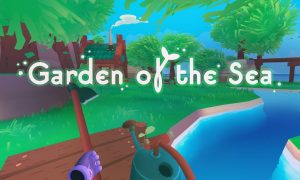