Who is Founder Of Bitcoin Satoshi Nakamoto actually? - Hut Mobile

Who is Founder Of Bitcoin Satoshi Nakamoto actually?

Who is Satoshi Nakamoto, the founder of Bitcoin, the largest cryptocurrency? We’ve compiled all the people who claim to be Satoshi. 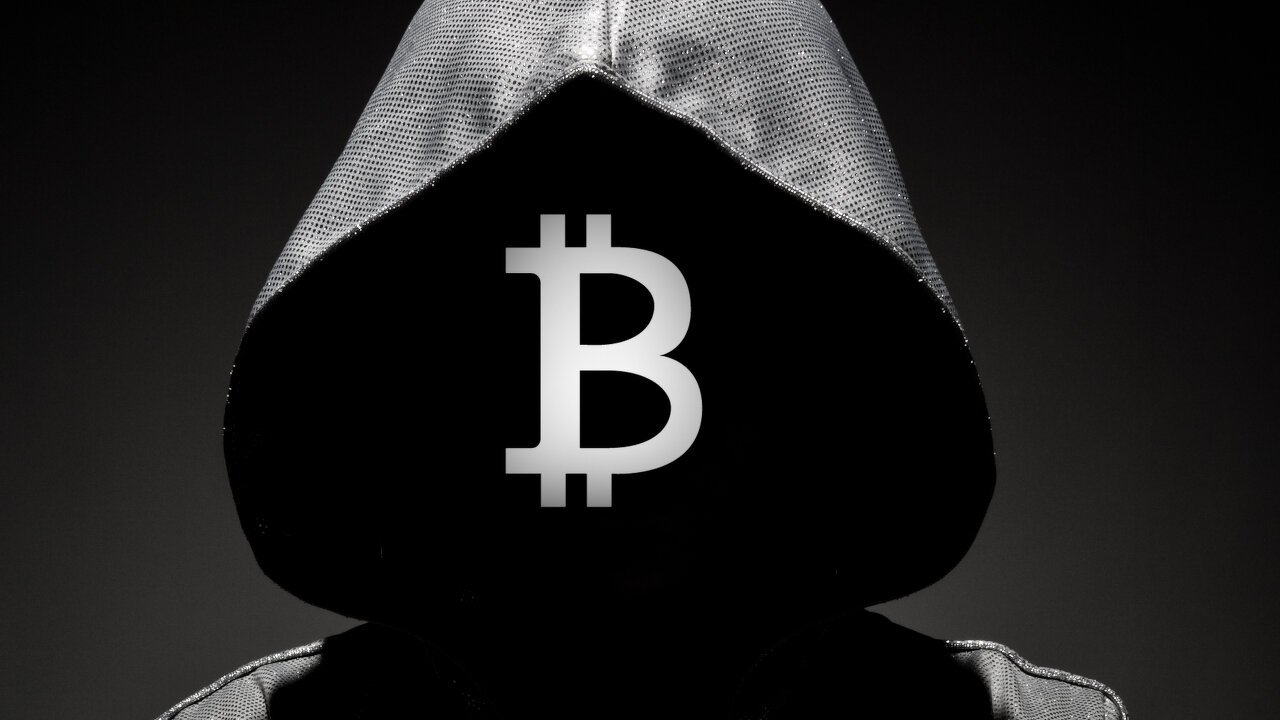 Crypto assets , which are touted as the coins of the future , have a serious popularity all over the world, including our country. Crypto assets, which have been on the rise since the beginning of this year, with the arrows turning up in the crypto money market, the world’s leading companies prefer these currencies as a payment method, and the statements made by people like Elon Musk , the crypto assets, which have been on the decline recently, have managed to recover and gave their investors a sigh of relief.

One of these cryptocurrencies is undoubtedly Bitcoin . Bitcoin, which is the largest cryptocurrency and attracts attention with its interesting founding story, has been at the center of various allegations and conspiracy theories for years , since its creator used the pseudonym Satoshi Nakamoto and never appeared . So who is Satoshi Nakamoto, the founder of Bitcoin ? We told it for you.

Who is Satoshi Nakamoto actually?

Unfortunately, there is limited information about Satoshi, who may be a person or group . It is thought that Satoshi, who designed the first blockchain database , continued to work on Bitcoin until the end of 2010 .

Satoshi , whose identity is still unknown , is thought to be a man of Japanese descent on April 5, 1975 . However, on the contrary, claims that he is not Japanese, but a cryptography expert and computer scientist living in America or Europe remain valid.

Since the identity of the founder is unknown , the number of people who have been claimed to be the founders of Bitcoin for years is too high to be underestimated. However, there are some people who, looking at their stories, make you think that they are really Satoshi . Let’s take a look at these people together…

Undoubtedly, Harold Finney was at the forefront of those alleged to be Satoshi Nakamoto . Born on May 4, 1956, Finney was one of the world’s leading figures in cryptography . In addition, he has a serious share in the development of Bitcoin. At the same time , Finney was an early Bitcoin user and miner , who received the first Bitcoin transfer in history from Satoshi Nakamoto .

Finney, who lived in the same neighborhood with Dorian Nakamoto , another alleged Satoshi, for about 10 years, never accepted the claims that he was the founder of Bitcoin. At the same time, the developer, who also suffered from ALS during the development of Bitcoin, announced that he would die soon in his forum called BitcoinTalk with the progression of his disease in 2013, but that he would continue the program until his last day.

Harold Finney, who succumbed to his illness on August 28, 2014, denied the allegations that he was Satoshi even a few days before his death .

Nick Szabo is one of those alleged to be Satoshi Nakamoto . A computer scientist and expert on cryptocurrencies , Szabo is also a law professor and cryptographer . As it seems , Szabo, who is well-equipped for this job , is also the father of the smart contract concept that we encounter in blockchain and crypto money systems .

In addition , Szabo , who started working on a decentralized currency in the 90s, when Bitcoin was not yet read , has also been accepted as one of the pioneers of Bitcoin with the Bit Gold project he developed but never realized .

Nick Szabo also never admitted to the allegations that he was Satoshi . However , despite the evidence that the initials of their names are the same and the writing styles of the two names are very similar to each other , Nick Szabo still denies the claims that he is Satoshi .

In 2014 , the US-based Newsweek magazine declared a Japanese-born person named Dorian Nakamoto as the mysterious creator of Bitcoin with an article it published . The interesting thing is that the real name of the alleged founder of Bitcoin was Dorian ‘Satoshi’ Nakamoto. In addition to the similarity of the name, Dorian Nakamoto, an expert in physics, computers and defense, was seriously touted as the creator of Bitcoin even in the news at that time.

Nakamoto, who also contributed to the development of the first crypto money in history and neighbors Harold Finney , the first Bitcoin buyer in history , has always denied the allegations made on him . In addition , Dorian, who stated that he did not even know what Bitcoin meant , lived a relatively modest life.

Thereupon, an interesting development occurred that the whole world did not expect . The real Satoshi , who was last heard from in 2010, suddenly appeared and published a short message stating that he was not Dorian Nakamoto .

Until this time, perhaps dozens of people have been claimed to be the founders of Bitcoin. However, in none of them the real Satoshi appeared and denied the allegations. Could it really be that Dorian Nakamoto made this statement, which caused questions in the minds of many, to get rid of the allegations?

The number of people who declared themselves as the founder of Bitcoin in history is quite high. However, Craig Wright is definitely leaving these people because of some moves he has made in the past. Wright, an Australian computer scientist, introduced the beta version of the cryptocurrency on his personal blog in 2009, when no one knew what Bitcoin meant .

This is why Wright , who is thought to be the founder of Bitcoin, remained silent against these allegations for a long time . However , Wright, who announced that he was Satoshi Nakamoto in a Bitcoin event that took place towards the end of 2015 , claimed that David Kleiman , a computer forensics expert who died in 2013, also had a serious share in the development of crypto money .

In fact , Gavin Andersen , the person to whom the real Satoshi transferred the Bitcoin security keys, who made statements at that time, stated that he was largely convinced that Craig Wright was Satoshi , but that he had some question marks in his mind . This was because Wright claimed to have access to Bitcoin’s security keys . However, Wright was never able to prove this claim .

For this reason, many claimed that Wright was indeed involved in the development of Bitcoin, but unlike Wright, the real Satoshi was David Kleiman, who died in 2013. One of the biggest proofs of this is that Craig Wright kept his silence for a long time and declared himself as Satoshi after Kleiman’s death.

In addition to these people, many names such as Elon Musk, Jeff Bezos and Michael Saylor are among the alleged founders of Bitcoin. However, we think that it is not a coincidence that Harold Finney and Dorian Nakatomo, the first Bitcoin buyers in history, are neighbors to each other, and that the real Satoshi appeared in 2014 and denied that he was Dorian Nakatomo. Therefore, there is a high probability that the founder of Bitcoin is one of these two names .

So what do you think about this subject? Which of the names we gave above is closer to being Satoshi? We are waiting your comments…