What is Quantum Physics? Unknown about quantum! 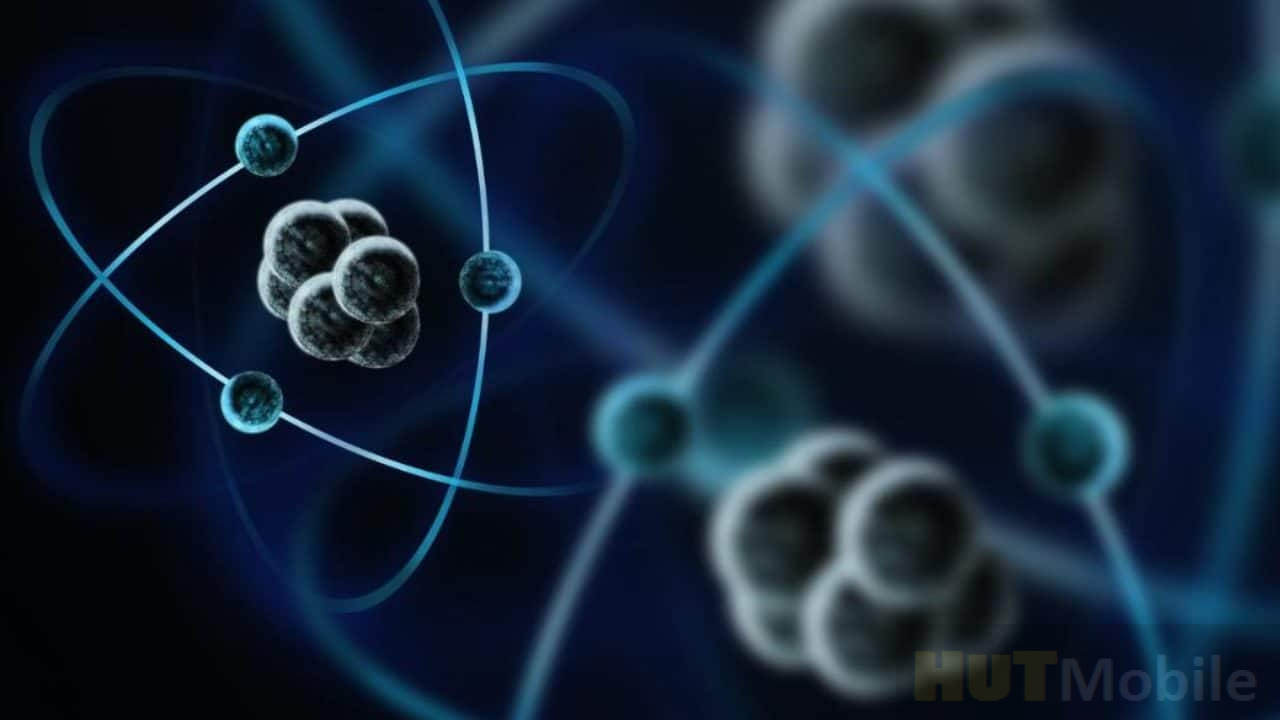 Have you ever heard the word quantum? Even if you have no interest in science, you can say, “ What is quantum? ” What is quantum physics? “And” Quantum mechanics What does it do? You are very likely to encounter books, magazines or websites that answer questions such as ”. To know what these are; it allows you to better understand many technologies from cars to smartphones today. The synergy created by molecules, atoms, substances and energies directly affects our lives.

Today, we owe us the ability to use supercomputers that can complete trillions of operations in just 1 second, and to identify planets beyond the Sun, to academic papers prepared for the quantum theory .

In addition , we can understand that birds have a biological compass and can find their way in that way, thanks to studies by quantum physics by Max Planck and Albert Einstein . So what does quantum mean ?

What is quantum?
The word quantum is a Latin word. He means “How much?” is the equivalent of the question. This word, which focuses on quantity and quantity, represents the explanation of the results of the synergy between energy and matter, in numbers.

The quantum word, which shows how big an effect is, explained that thanks to Max Planck, the light is made up of particles or waves according to the current conditions and evolved into a state that the principle of indeterminacy exists. Planck said we need to know how much energy needs to be consumed before we can produce a light. This amount is symbolized with the word quantum. 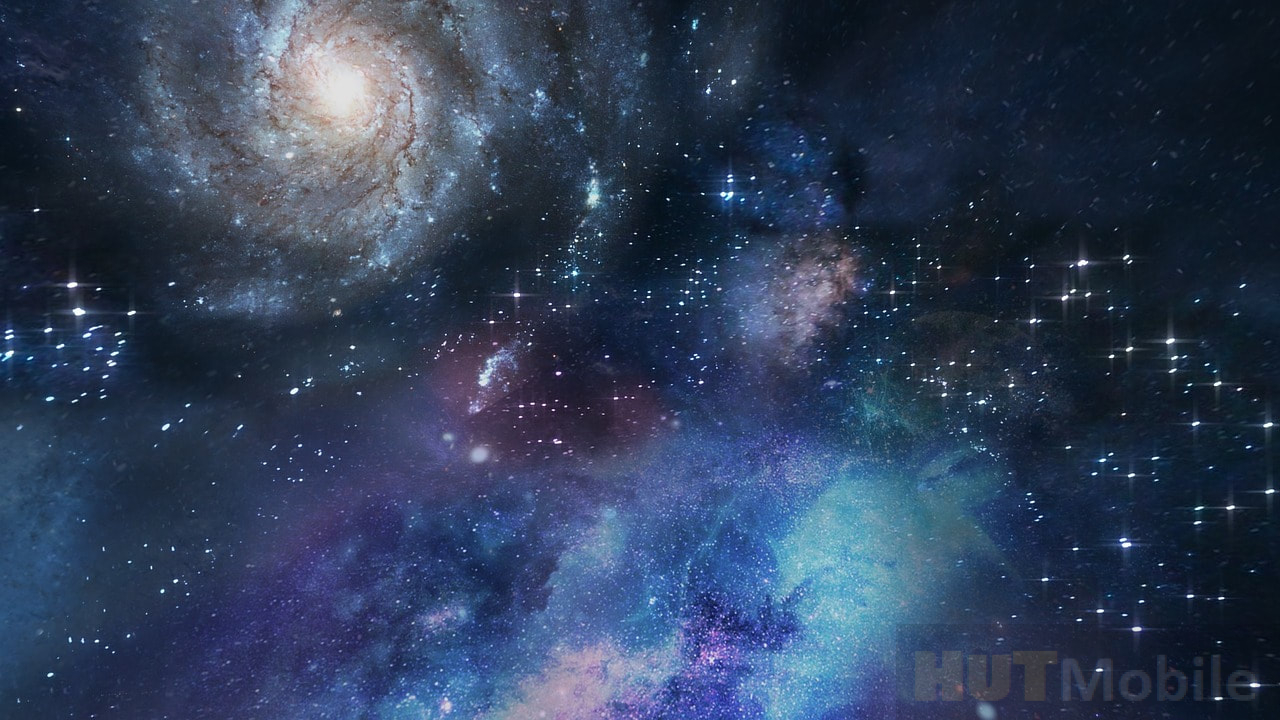 What is quantum physics?
We can define quantum physics as a guide for humanity. Because, thanks to him, we can analyze the structure of light, electron and atom. Thus, we can understand that this branch of science studies light with matter. 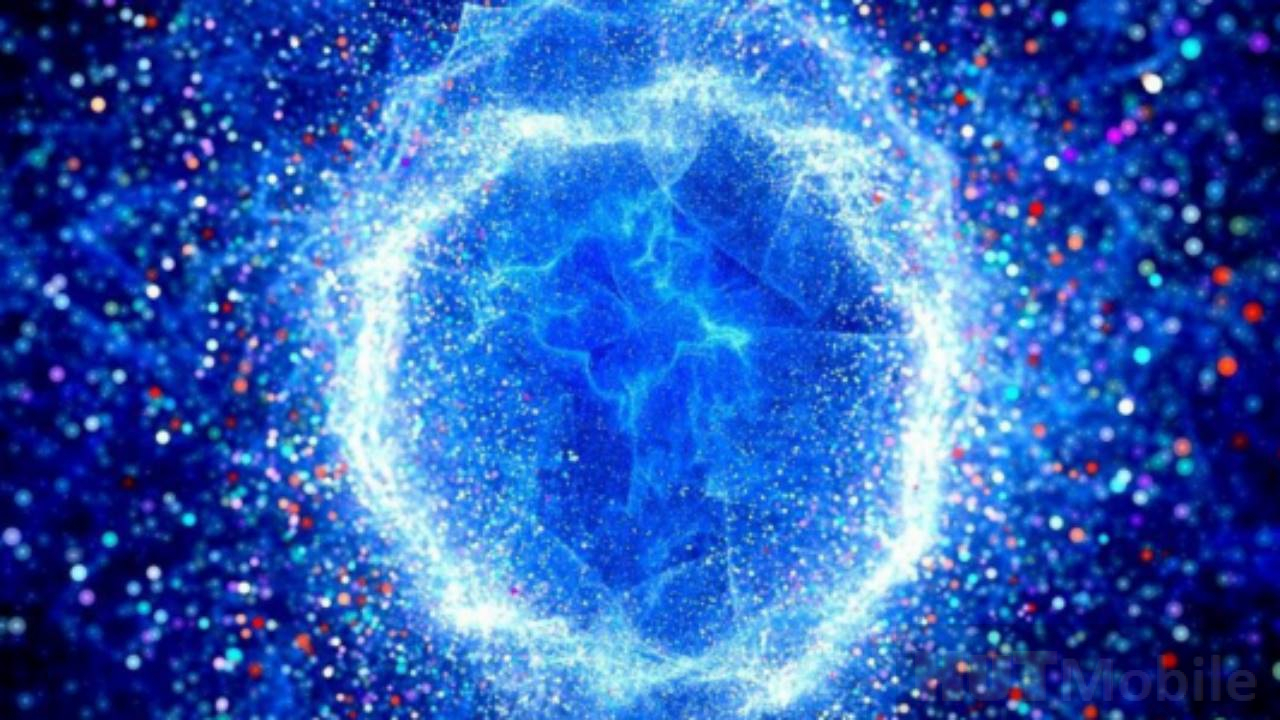 In the 19th century, the inability of classical physics to explain the phenomenon of blackbody radiation shook confidence in the principle of continuity. Max Planck studied the energy. Albert Einstein analyzed the light and these two scientists proposed the principle of discontinuity. This principle also revealed the difference between the concepts of wave – particle.

The study of light with the concept of particle instead of wave reveals that atoms and electrons vary according to conditions. The black body, which can absorb the electromagnetic radiation directed towards it without being affected by other factors, is also defined as a symbol that can fully emit energy. 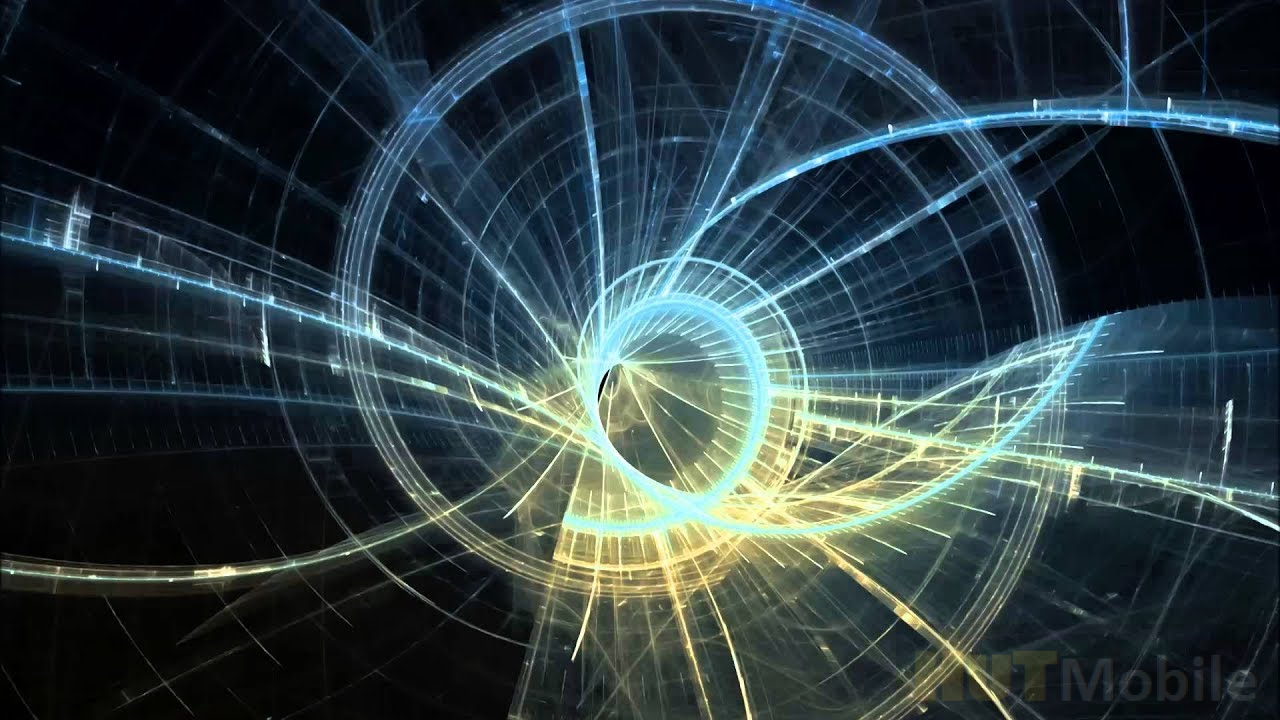 If there is a mismatch between the hole and the size of the object, some of the light (wave) inside the object (part) may come out. In this context, as the quantum theory says, waves and particles provide different results according to the current conditions.

What does quantum mechanics do?
This mechanic; It allows people to set an alarm to wake up in the morning, to protect bank accounts, to set up data centers like Google thanks to super-powerful computers and to cure fatal diseases with advanced microscopes.

Of course, let’s say that he is not limited to providing them. These examples are, ” What does Quantum mechanics do ?” are the answers that are summarized for the question. Today, humanity’s ability to send rockets into space is a situation that can be explained by quantum theory . 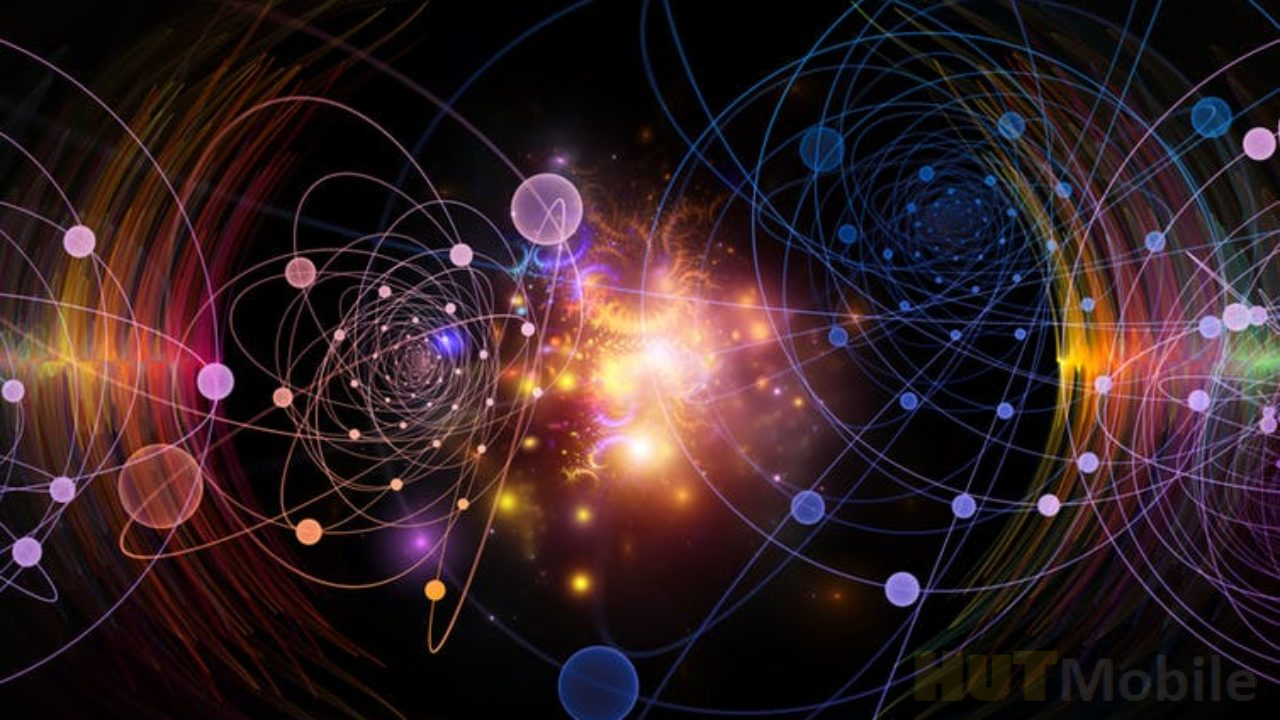 Particle and wave are two of the fundamental principles of this physics. Quantum physics , which says that light spreads in the form of both a particle and a wave , takes us to the principle of uncertainty . The uncertainty principle was introduced 93 years ago by Werner Heisenberg. 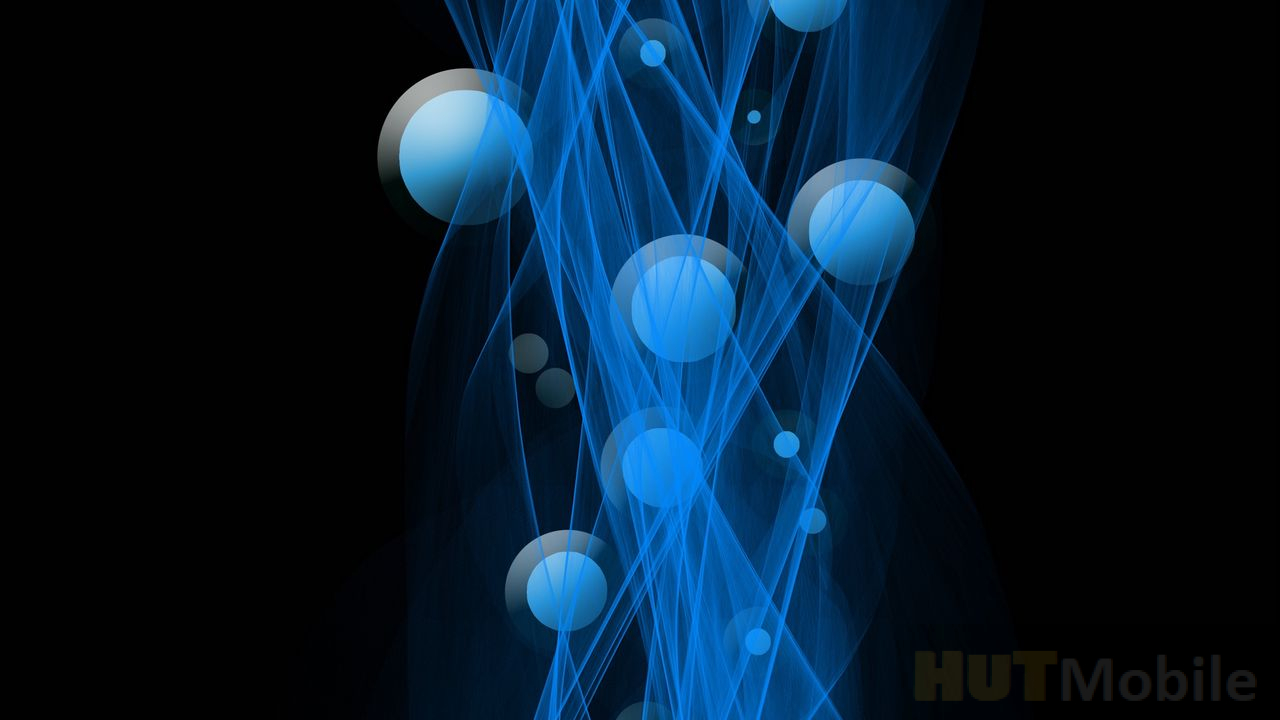 According to this principle, we cannot know both the direction and the position of a part at the same time. The subatomic concept, which also means the substances that make up the atom; It has levels like protons, electrons and neutrons.

Finally, theories such as blackbody radiation and wave theory, which we explained above, are among the principles that contribute to this field. Thanks to these principles, we can monitor the development of technology and take advantage of its blessings.

What is Quantum Physics? Unknown about quantum!