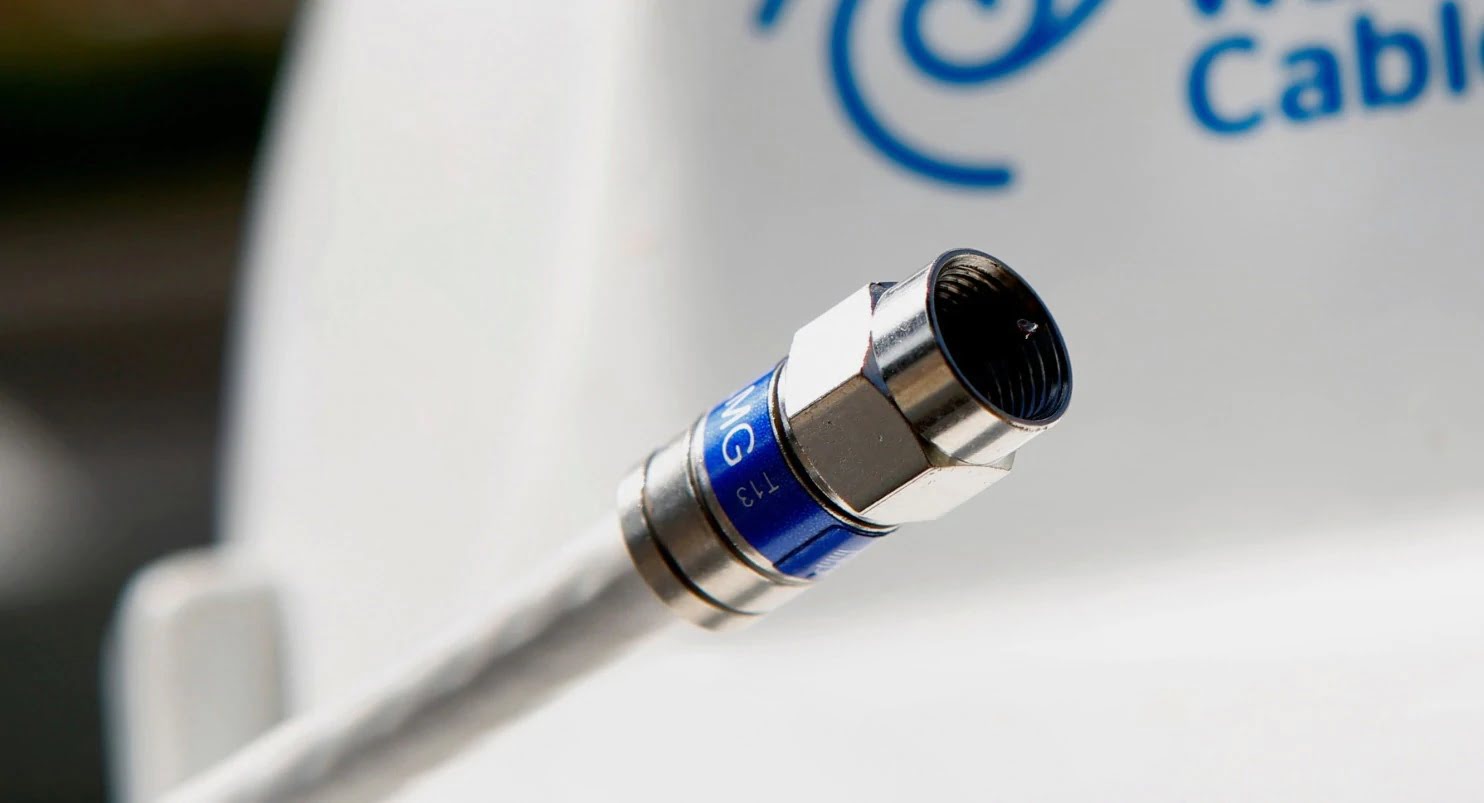 The US pay-TV industry has proposed a plan to allow more than 50 million users to abandon expensive set-top boxes for television and video programming, trying to convince federal regulators to abandon far-reaching reforms.

Based on industry recommendations announced this week with the FCC meeting, the pay-TV industry is committed to creating applications that allow consumers to watch programs without renting boxes, and the FCC can enforce regulations that enforce commitments.

Wheeler spokesperson Kim Hart said on Friday that he was pleased that “the industry has adopted the main goal of our proposal to promote greater competition and consumer choice and agree that this is achievable.”

Wheeler wants to see more details to “determine if their proposal is fully aligned with all the goals of our program,” Hart said.

Wheeler’s proposal will create a framework for device manufacturers and software developers to allow consumers to access content from providers such as Netflix, Amazon.com, Hulu, YouTube, and pay-TV companies on a single device or application.

US Federal Communications Commission Commissioner Jessica Rosenworcel praised Wheeler for proposing reforms, but he told Reuters that “the original proposal has clearly had real flaws… We need to find another A road ahead. So I am very happy to work hard to find an alternative.”

The US Federal Communications Commission voted for the party in 2-2 in February to advance its plan. The final vote may be conducted as early as August.

The US Federal Communications Commission said that Americans spend $20 billion a year on renting pay-per-view televisions, averaging $231 a year. Since 1994, set-top box rental fees have risen by 185%, while television, computer, and mobile phone costs have fallen by 90%.

In April of this year, US President Barack Obama supported Wheeler’s proposal that the cable industry has “fitted to change.”