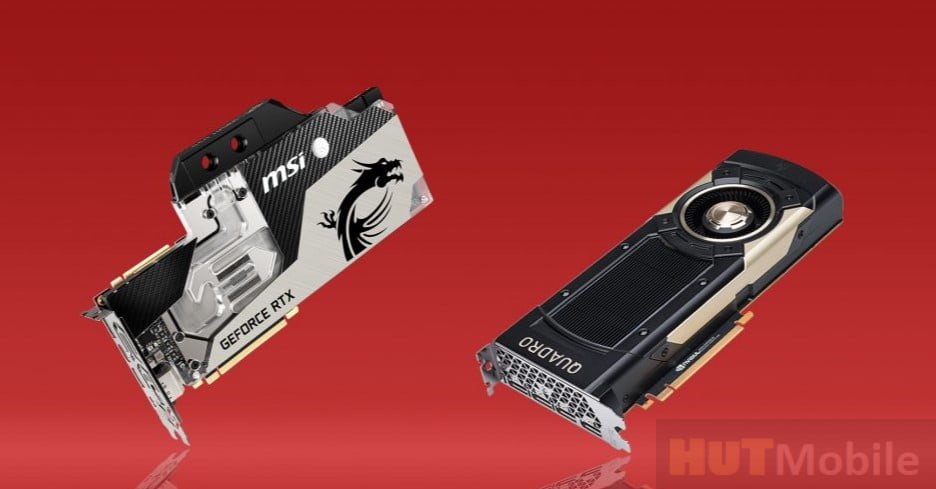 Of course there are quite potent, yet inexpensive representatives of the graphics card guild. For almost 250 euros, bargain hunters can get models that offer massive performance with Full HD resolution. For example, the GTX 1660 Super from Nvidia or the RX 5500 XT from AMD. However, they are not really spectacular, because at WQHD they usually run out of steam. The real monsters among (consumer) graphics cards smile tiredly when calculating games in Full HD. No wonder: They are intended for gaming in WQHD / 4K. Basically, the higher the resolution, the more detailed the graphics. If you turn up the effects, you need a lot of computing power. Graphics cards that bring enough power cost between 700 euros and 1,500 euros.

GeForce RTX 2080 Ti with WaKü: The most expensive graphics card for the consumer sector 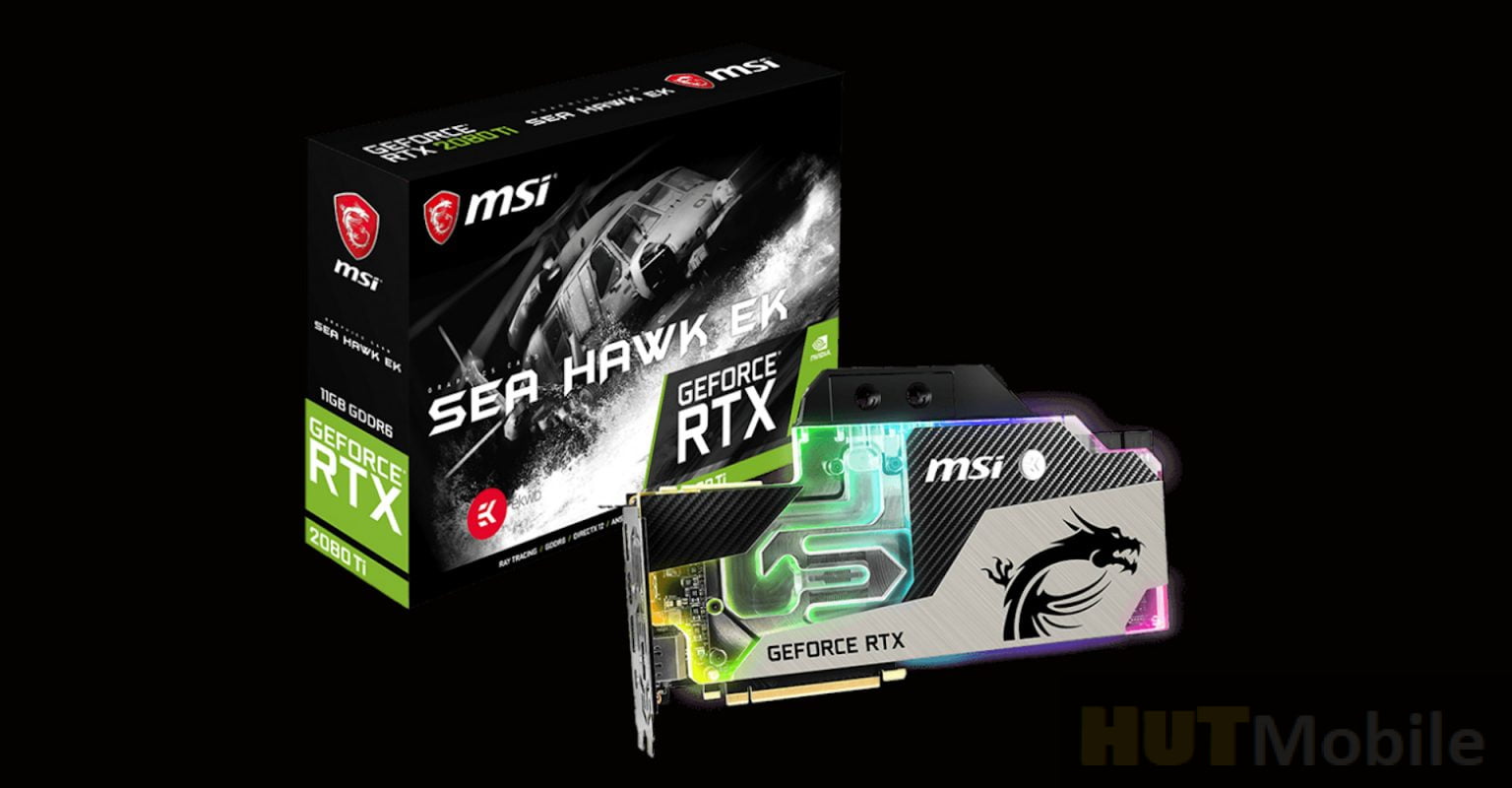 The still affordable high point of the gamer feelings is a factory-clocked RTX 2080 Ti with built-in water cooling. The Turing chips of the RTX graphics cards or their so-called tensor and RT cores accelerate the calculation of ray tracing effectsthat make lighting effects and reflections look much better. This requires a lot of computing power, and even if weaker models such as the RTX 2060 Super or the 2070 Super have tensor cores – at 4K at the latest, ultra settings are a thing of the past. If you want to play in 4K smoothly and without compromise, you need an RTX 2080 Ti. One of the most expensive models is the MSI RTX 2080 Ti SEA HAWK EK X. It is a Lamborghini among the consumer graphics cards. The Sea Hawk looks chic thanks to in-house mystic lights in the housing and offers plenty of power.

The RTX 2080 Super is one of the latest models from Nvidia. In late summer 2018, the predecessor, i.e. the normal RTX 2080, hit the shelves of dealers. A year later, the manufacturer launched an improved version on the market. If you already own an RTX 2080, you can do without the super version. This offers only 7 to 10 percent more power and is not worth the surcharge. A good model is, for example, Gainward GeForce RTX 2080 SUPER Phoenix GS for almost 800 euros. The model cannot compete with an RTX 2080 Ti either. For comparison: a Ti model offers up to 30 percent more power than an RTX 2080 Super.

PNY Quadro GV100: This graphics card costs as much as a used car 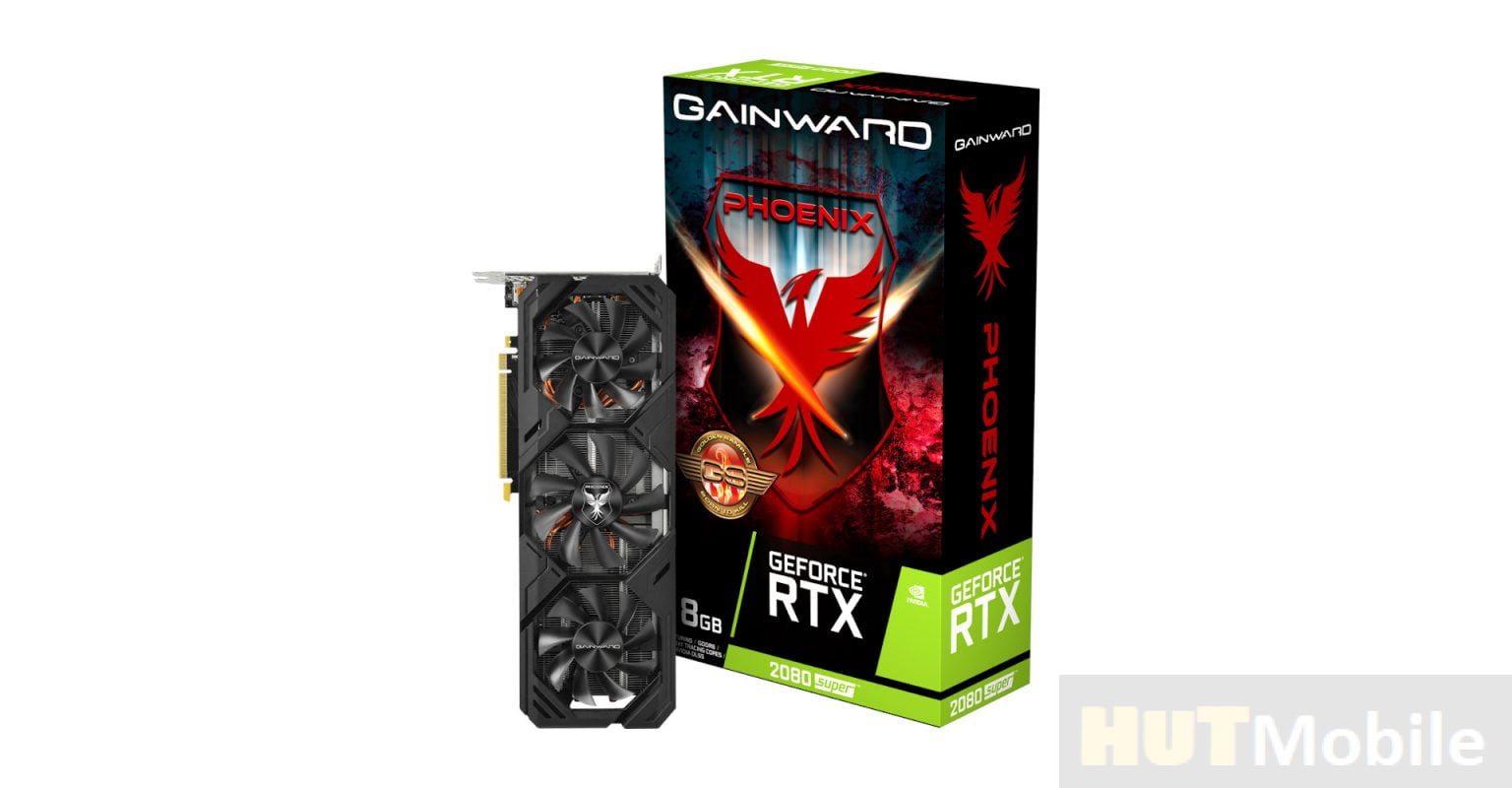 PNY Nvdia Quattro G100
The GPU looks inconspicuous, but costs as much as a small car: the PNY Quadro GV100 – Image: PNY 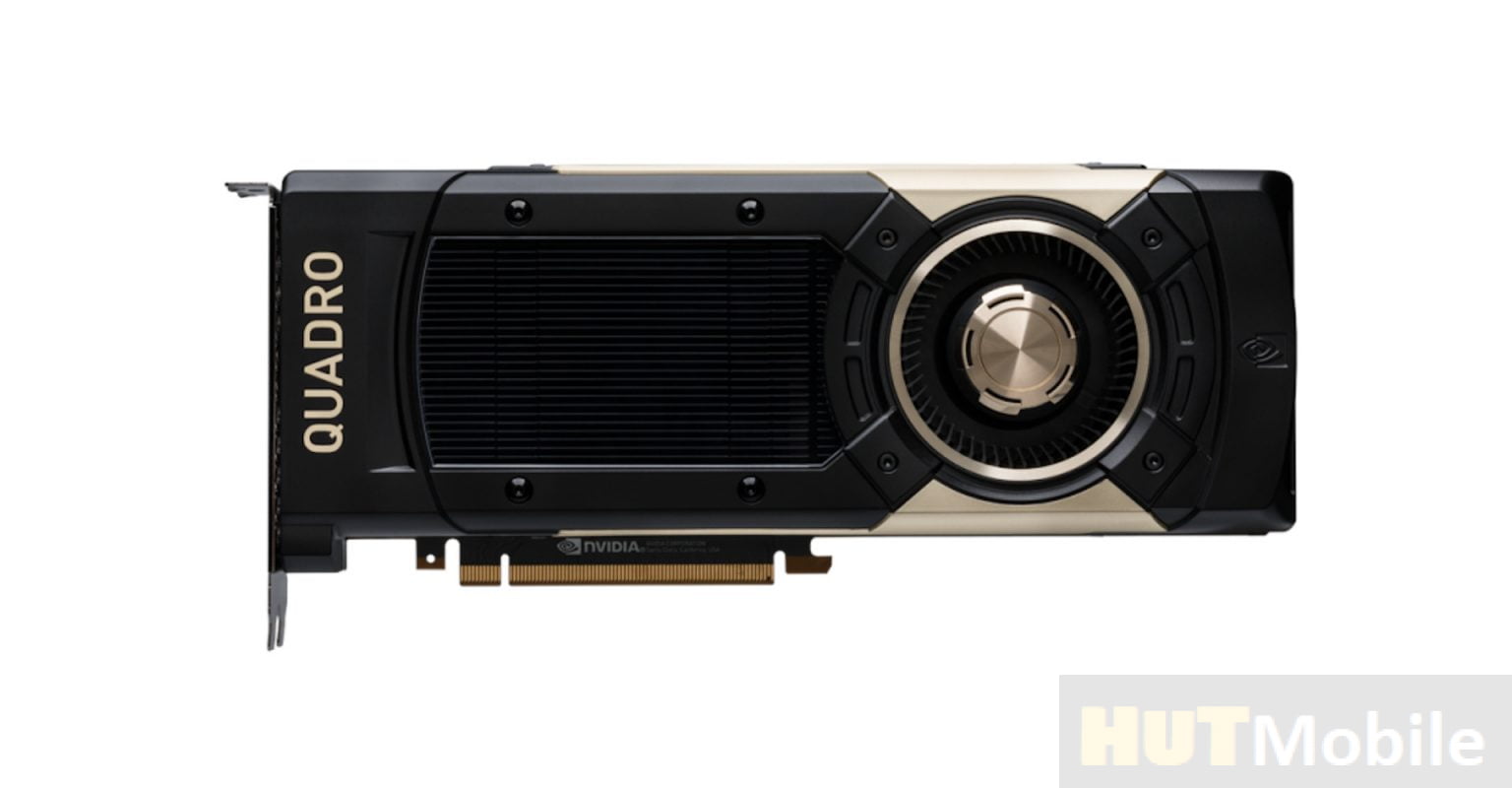 However, the graphics cards mentioned will soon become an “old iron”, because Nvidia’s latest GPU generation is just around the corner. And this has it all, to put it mildly.

It is particularly interesting for researchers: as the first ampere system, Nvidia also announced a new deep learning server with eight A100 GPUs . You don’t get this graphics card individually, but in combination as a server system. One block is able to process between 5 and 10 petaflops. For comparison: a PS5 should create 11 teraflops. Nvidia charges a price of $ 199,000 for the DGX-A100 server systems. If you are interested, you can order one here . Crysis might also run on it The most expensive graphics cards in the world and what they offer for the money.

The most common resolutions explained
FullHD, WQHD, 4K – don’t tell you anything? This is the resolution, which indicates how many pixels the image display consists of. If you want to learn more about it, then look yet at our guide to resolutions, HDR and Co. pure. The higher the resolution, the better the graphics card has to be.

Simply put: the higher the resolution, the “bigger” the picture. – Picture: Own creation featured The most expensive graphics cards in the world and what they offer for the money

Which graphics card works in your PC? Feel free to write us a comment. The most expensive graphics cards in the world and what they offer for the money