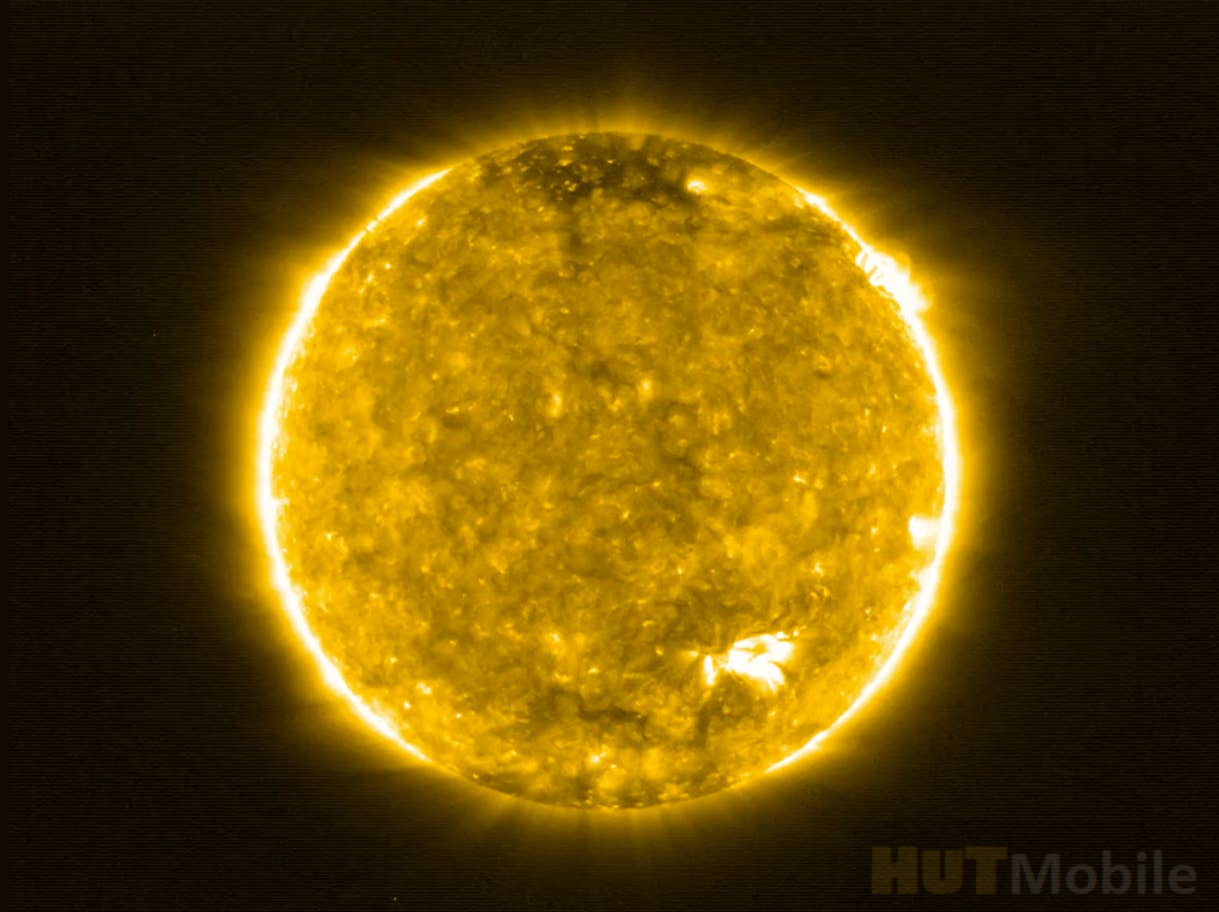 The images recorded by Solar Orbitel, two times closer to Earth than the Earth, were shared by NASA and ESA . When Solar Orbiter reaches its planned trajectory, it will come closer to the Sun than Mercury.

The closest images of the Sun were shared by NASA
Solar Orbiter , the closest object to the Sun in space , was shared with the audience by NASA (National Aeronautics and Space Administration) and ESA (European Space Agency). The spacecraft launched in February started to orbit the Sun in June.

Sun 77 million kilometers away from the Solar Orbiter’s current location is found, the proximity to Earth from the sun twice . The spacecraft, which is in orbit between Venus and Mercury, and the nearest images of the Sun were taken thanks to the High Ultraviolet Imager (EUI) on it. 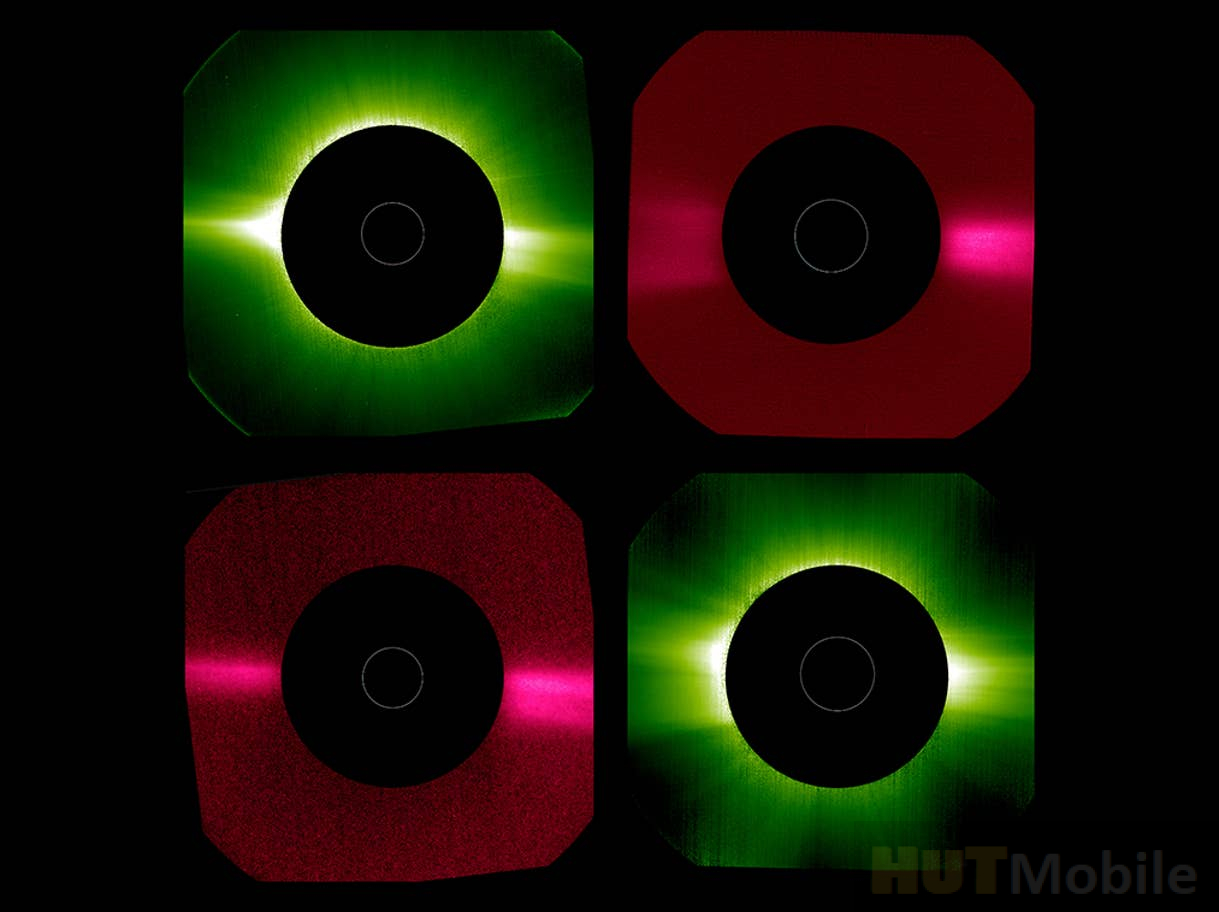 The spacecraft, which is exposed to 13 times more sunlight than any sensor on earth , is the assistant of scientists with its highly developed features to solve the mystery of the Sun. The reason or how the nanoflares (episodic heating event on the solar surface) formed in the corona layer of the Sun, a topic that scientists sought the answer. While the surface of the Sun is 5,500 degrees Celsius , the temperature rises to 1 million degrees Celsius in nanoflare .

Daniel Müller, scientist at the ESA in this project, stated that the spacecraft will approach the Sun up to 42 million kilometers in the future . There are 10 different sensors on the Solar Orbiter. While six of them were in charge of watching the Sun and its surroundings; four other sensors examine the environment around the spacecraft. 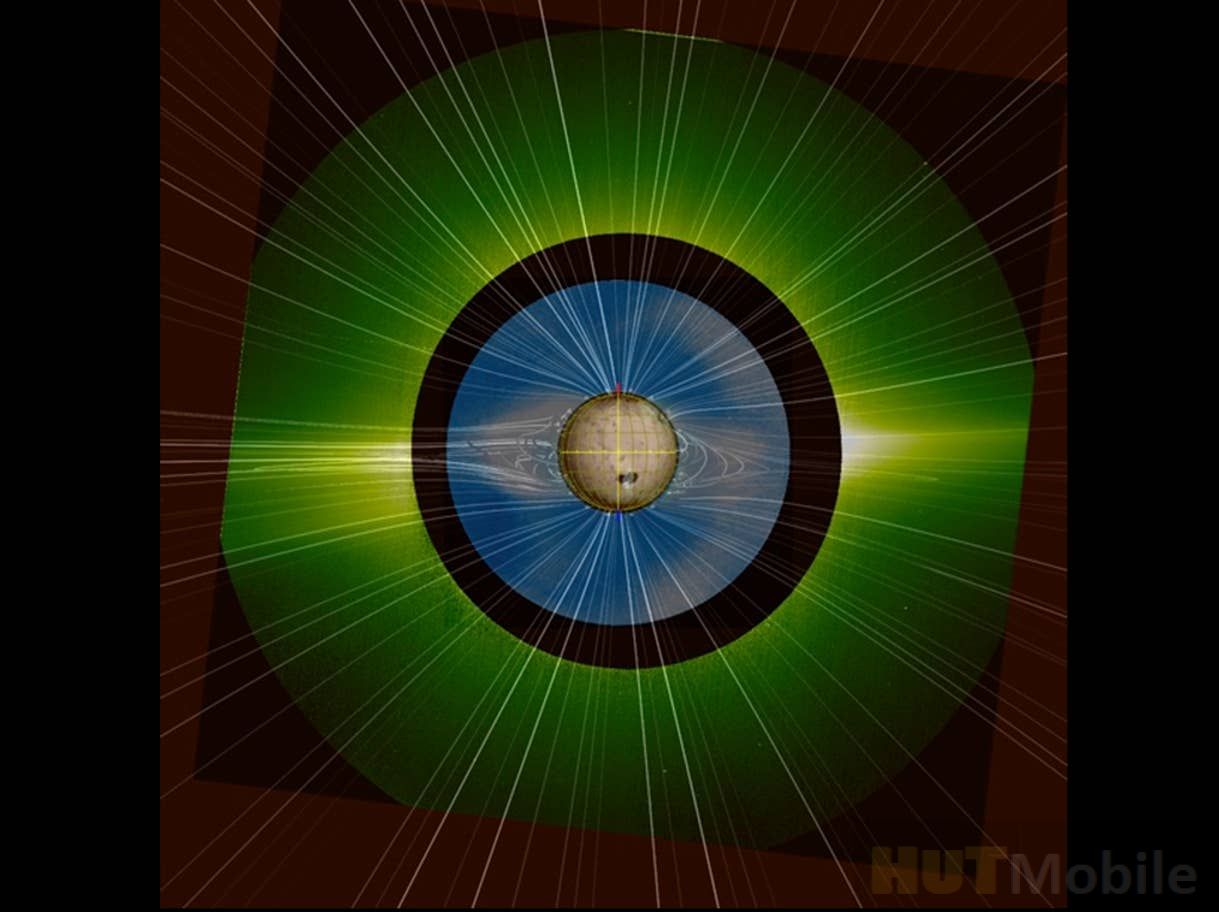 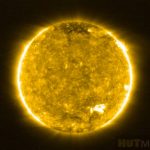 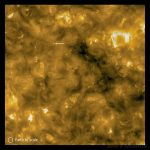 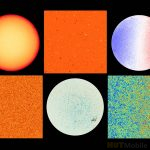 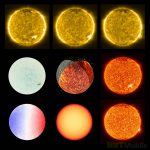 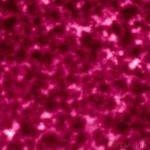 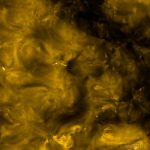 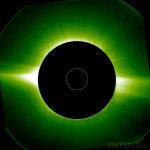 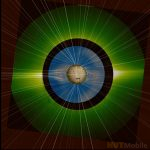 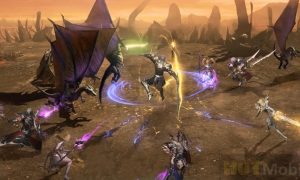 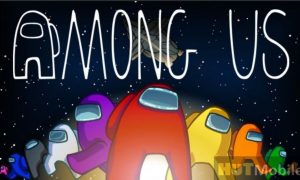 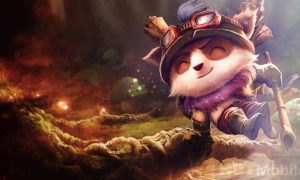