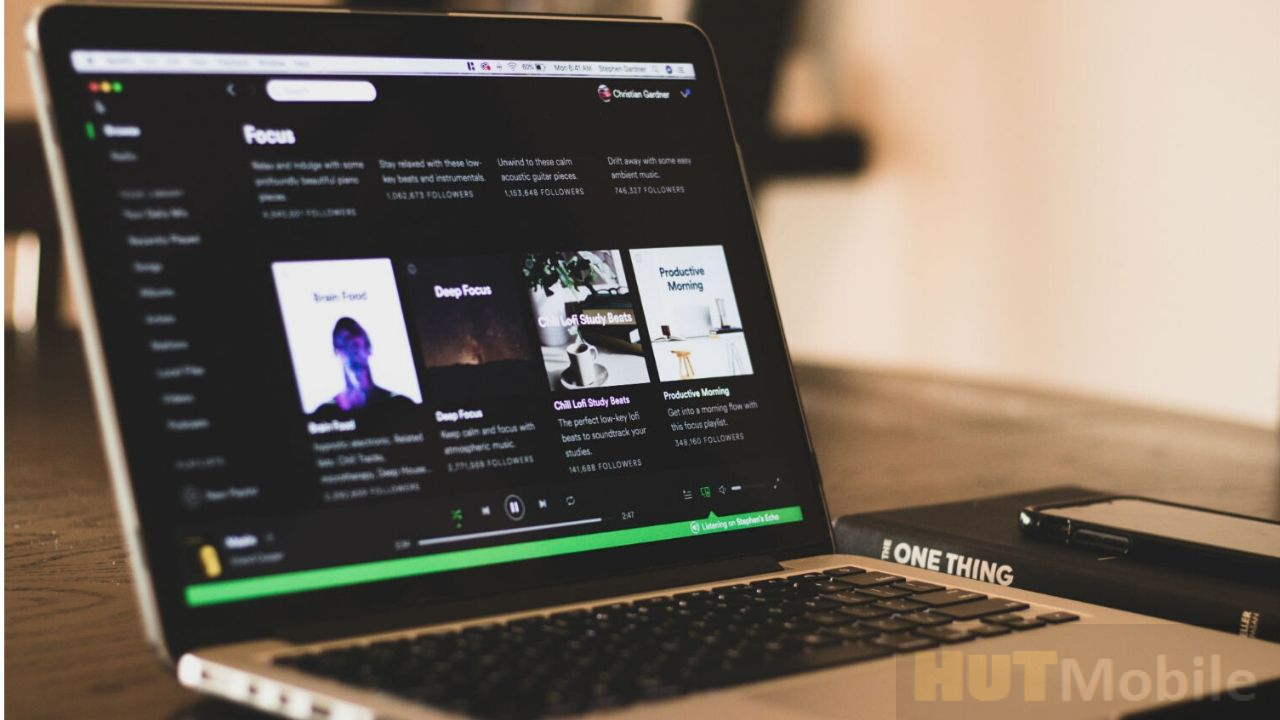 Spotify, which is among the most popular platforms, is on the way to design change for the desktop version . As you know, this platform, which has been using the same theme for years, now wants to switch to a new look.

This change was announced through Jane Manchun Wong , which reveals changes in commonly used apps . What did Wong say about his Twitter account?

Design change coming for Spotify desktop version
This new design, shared by Jane Manchun Wong, does not offer a radical change. When we look at the images that Wong shared, you may feel as if you are browsing Spotify’s Internet player. 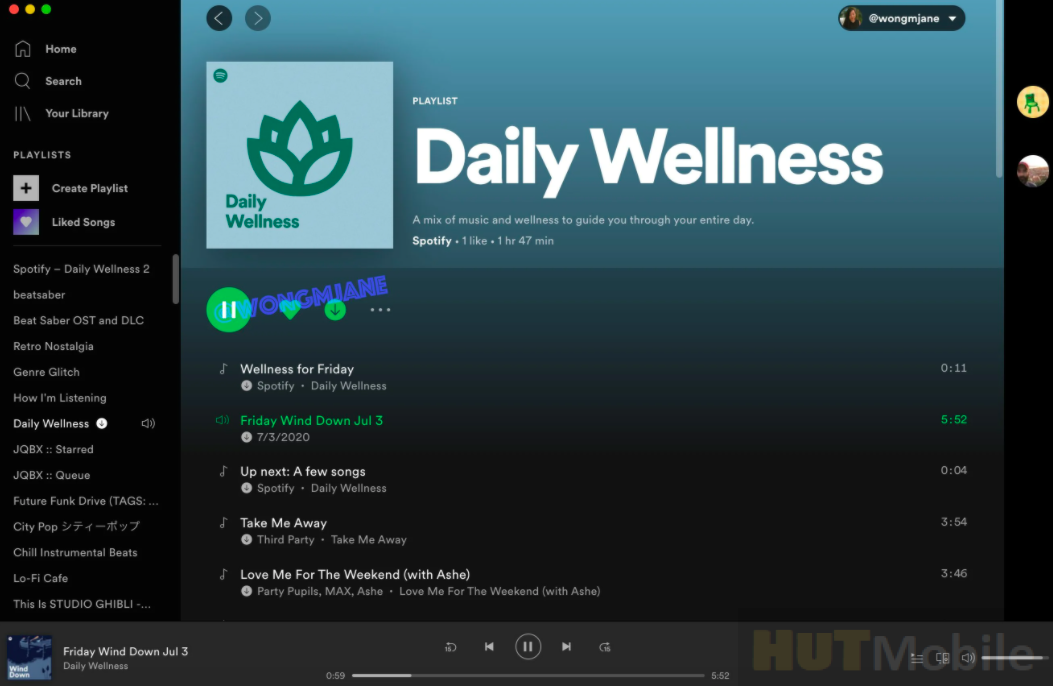 Spotify said that this template has been tried by very few users and that these users have been randomly selected. With more than 125 million subscribers, this app is very popular for both mobile users and desktop users.

Sharing the screenshots , “Design change on Spotify!” He used the explanation and made the following sentence about the images: “Spotify is redesigning the desktop version inspired by its own Internet player.” Apart from that,what else was said about the Spotify desktop version ?

It is thought that there will be no option to go back to the old look. It seems that the new theme has more modern and simpler lines compared to the old theme. Thus, the “plain design” that we have encountered in many applications for a while will also be used in Spotify. 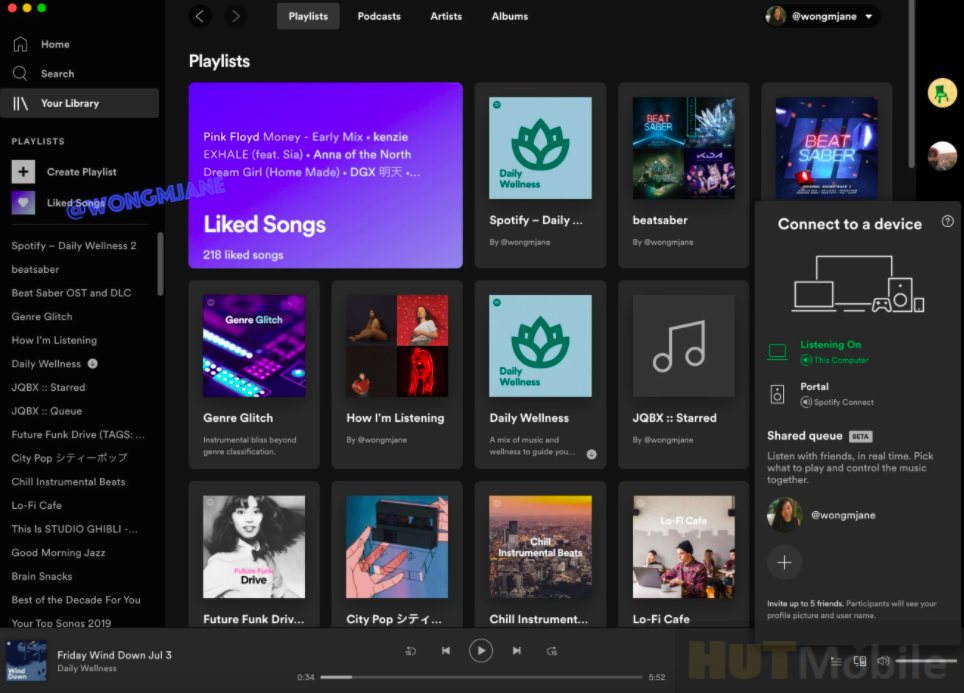 It is known that this design is still under development. For this reason, it is not clear whether it will host other changes before it is distributed to all users. What do you think about this design? 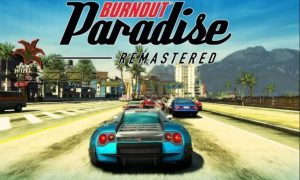 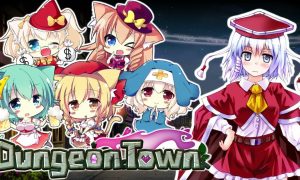 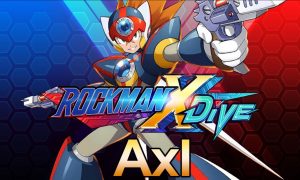 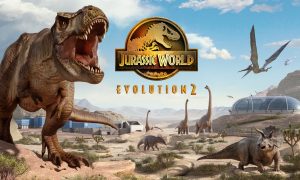 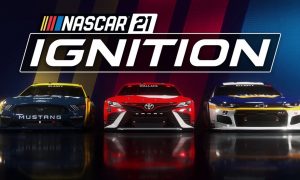