August 16, 2019, Less than a minute Secret neighbor Hello. Today, the game that I will present today is a Free to Play game that is open for beta play on Steam at the moment. That game is the Secret Neighbor itself. This game was developed from the famous game Hello Neighbor, but More adapted to survival games, which makes this game more exciting, more exciting, and more fun We try to review this game. 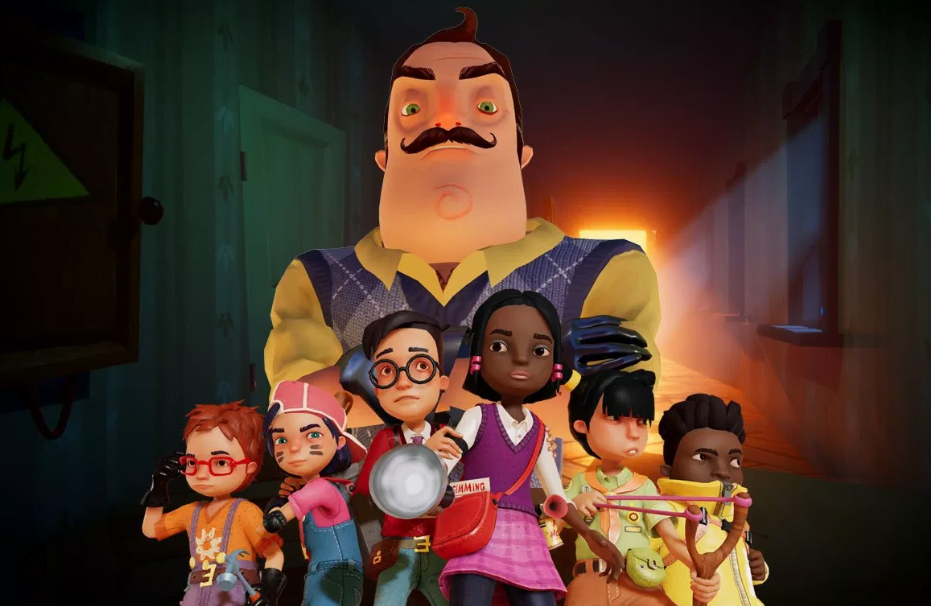 Secret Neighbor is not a story-based game like before, but it is a full survival game. All 6 players will be divided into 1 hunter or a brutal uncle and a predator who comes for a secret. It is another 5 children. There is not much in the game story. Just you have to go in to spy on the neighbors’ uncle. The secret is in the basement. But be careful Because of this investigation Your uncle may take you to death.

Read More: Cyberpunk 2077 System Requirement Can I Run It

Let’s look at the image work. And audio work first When I say that this game is a Survival game, everyone might think of a crude image, but this game is not. The graphics are very beautiful, the characters are all cute. The uncle is also haunting. But if you ask what you like best I would say that I like the house of Uncle, like the scene, like the lighting of this game. The sound works very well. Sound of door opening The sound of the broken glass makes it truly haunting.

Before entering the game Let’s take a look at the characters first. On the children’s side, there are now 6 players to play, each with their own skills. Which each skill will be different. With each child having the following capabilities

A bagger who comes with a big bag Allowing him to carry more items than others. Brave Sai Noi, baseball player That can cause more damage the faster you escape. Detective young detective Who can find the key to open the cellar with a trusted camera Inventor, the little inventor. That can create items for friends Leader, cheerleader, girl That can send encouragement to friends Can run quickly. Scout Little Who can move quickly And has a slingshot as a weapon
While on the hunter’s side There are only 2 characters: uncle, neighbor, and clown.

The uncle will have a trap to trap children. Funny personalities can also disguise themselves as objects, while predator characters will have the ability to rock the clock to open-close the path. This ability will limit children’s space. Make it go in different places Quite difficult.

Let’s look at the game systems. This game can be played with 6 people per game, 1 in 6 people will have one person who is a hunter. You will not know who is the hunter until entering the game. When entering the game, you will be told that you are playing as a child. Or is your neighbor’s uncle Which if you get to play the role of a neighbor You will still be in the form of the child you choose.

But while playing, you can change between children And uncle’s neighbors This is a game that you cannot trust anyone. The game is a first-person game in which you can control the direction very easily. In addition, normally you can carry 2 items, you can switch items with the number buttons and use them by The game will tell you how to use it, what to do.

Regardless of what role you play All you have to do is a survey. Especially when you act as children Even though the game only runs in one house But believe me, you can easily get lost. The advice is to always keep things Because you may have to use throwing at enemies Or to protect yourself in various ways. Items in this game can be collected almost all. And it has different methods of use This is another realization of this game.

The house is full of mechanisms. And many secret ways If you play as an uncle Probably having the advantage of choosing a location This game you can explore every corner. You will find that there are many more secret ways. For you to explore Which if you are a child I hope you can complete the survey before meeting Uncle.

As this game for the neighbors Can be disguised as a child, so you shouldn’t trust anyone. If you think which friend is strange Then you can pick up items that are around the house to throw at By the neighboring side when attacked Most will just that sting. But at times like that, it allows children to escape but children, if attacked, can die.

Children can win only when the basement door was opened. And found a secret there Which I would like to hold first In the basement, there are keys to lock. Children have to find various colored keys. Come to unlock to open it You will be able to find keys from various places. Explore well But be careful In the game there will be birds that bother you too. Which you can find to throw at it

On the other side, neighbors can only win if they can catch all the children and curse them into a leaflet to announce the missing children. Although there is only one person, not a disadvantage at all Therefore, regardless of which side you play, it’s also fun.

During this Beta, you can create Or can find a room in Custom Mode. This mode is recommended because Quick Game is quite time-consuming. Which if you want to play with friends Then can set the room code to prevent anyone from entering it
Give me a little about the skin Although now only has to change color But I think the game is cute. In the future, must have beautiful dresses Will definitely increase. This should be another interesting point in this game.

And this is the Secret Neighbor Survival game. Cute pictures but over a hundred fun. Anyone who wants to try playing, hurry because the beta ends on August 19th. I will add the game download button below. If anyone likes fun, exciting games can be played with friends, this game should not be missed. 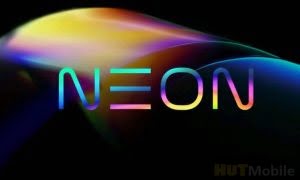