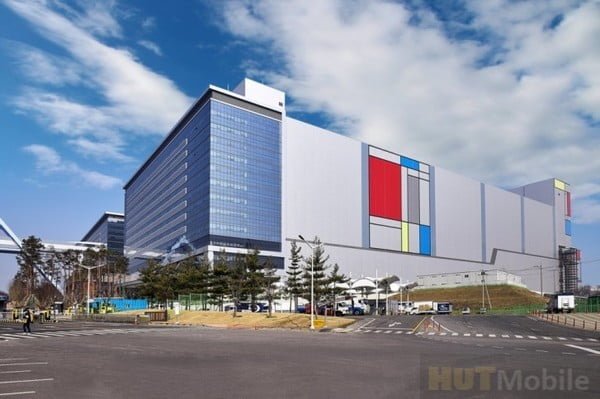 There have been reports that Samsung has been developing the 5nm EUV process, and according to the latest news, chips based on 5nm EUV may be mass-produced in the near future. According to foreign media reports, Samsung’s next-generation chip will be called Exynos 992, this chip is based on Samsung’s 5nm EUV process, or will be unveiled together with Samsung Note20 series.

Exynos 992 will use ARM’s Cortex-A78 CPU core and Mali-G78 GPU architecture. The theoretical performance is 20% higher than the Cortex-A77 core of Exynos 990, and the GPU performance will also be 25% higher than Mali-G77. At present, ARM has confirmed that Cortex-A78 will be used in the chipset of the 5nm process, and the chipset is also responsible for foundry by TSMC. 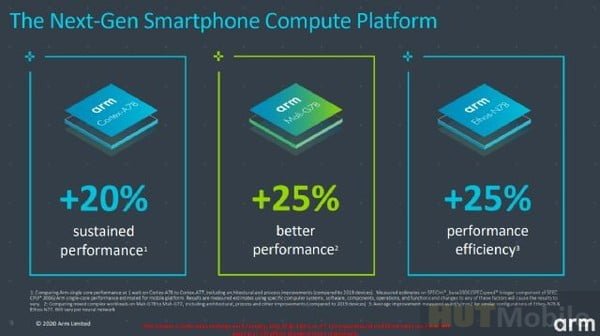 According to other sources, Qualcomm will also release chips based on the 5nm EUV process in the second half of this year, which will further improve the hardware performance of smartphones .