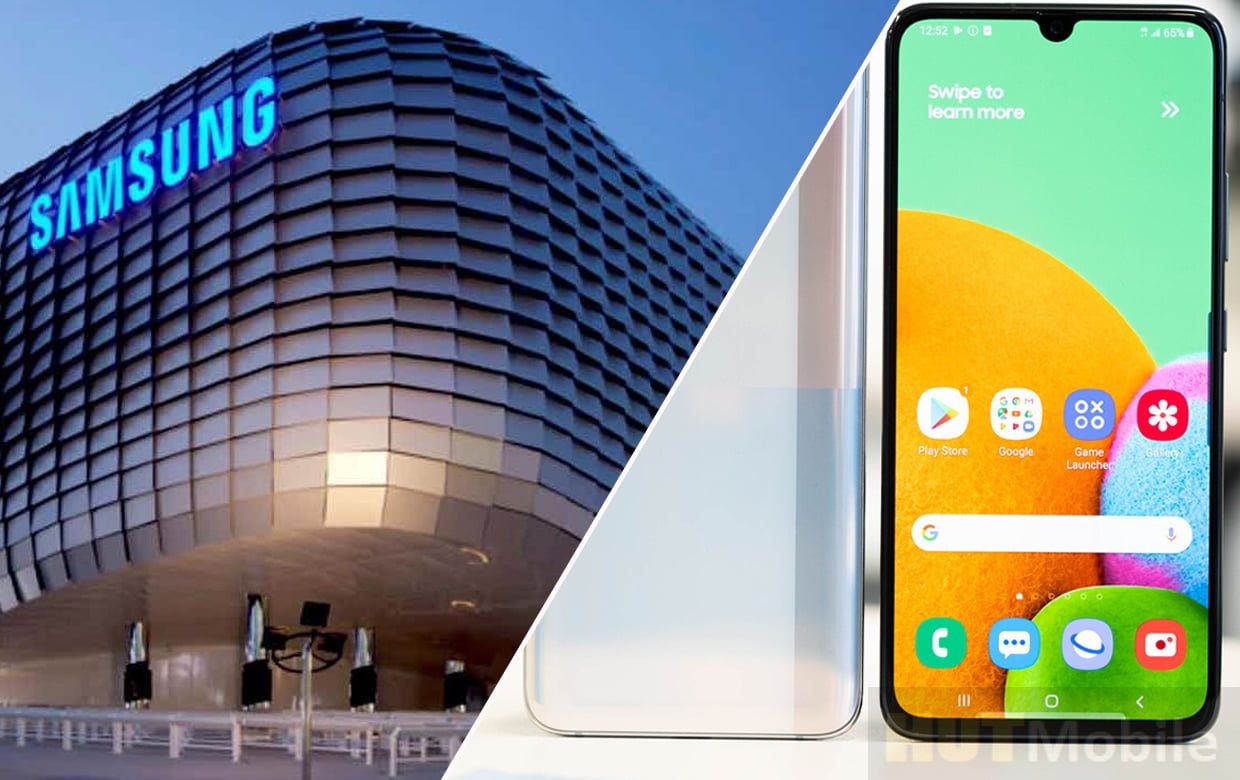 A drop in the smartphone market was expected after Coronavirus . However , in a South Korean study, it was revealed that the drop in sales hit the first Samsung flagship devices. So which models are on the rise?

Who lost the flagship phones throne?

Flagship phones , which have served as locomotives for the smart phone market for many years , seem to have lost big blood in 2020. 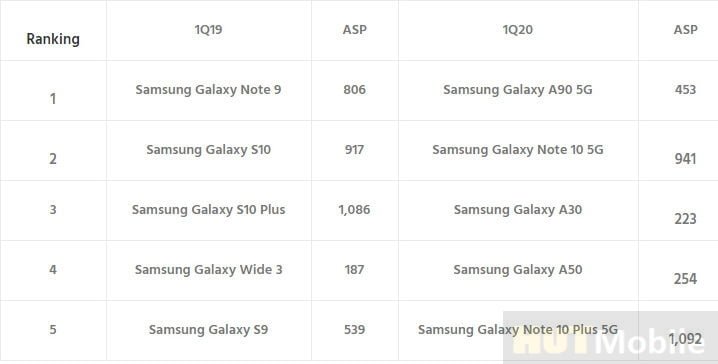 Although the middle upper and middle segments were also affected by the Coronavirus crisis, it turned out that those who wanted to buy new smartphones began to slip into these models. According to the results of the research conducted in South Korea , for the first time, Samsung flagship phones in the South Korean market failed to be the best selling phone.

Currently, the Galaxy A90 5G is at the top . Right behind it is the Galaxy Note 10 5G and Note 10 Plus 5G . Although four of the top five are still top-end devices, it’s obvious that the mid-top level is on the rise all over the world.

Until now, the South Korean market has always been the market leader of the Samsung S series. Although this is the first quarter results, it was revealed that in this process, people turned to mid-range phones.

Although flagship phones come to the fore with their high-end features, best cameras and processors, prices have risen especially recently. Finally, even Apple looks like it is on the market with the iPhone SE 2 020 , which has a high-end processor .

So what do you think? If you want to buy a new smartphone today, would you prefer a flagship phone or a mid-range price performance phone? We are waiting your comments.