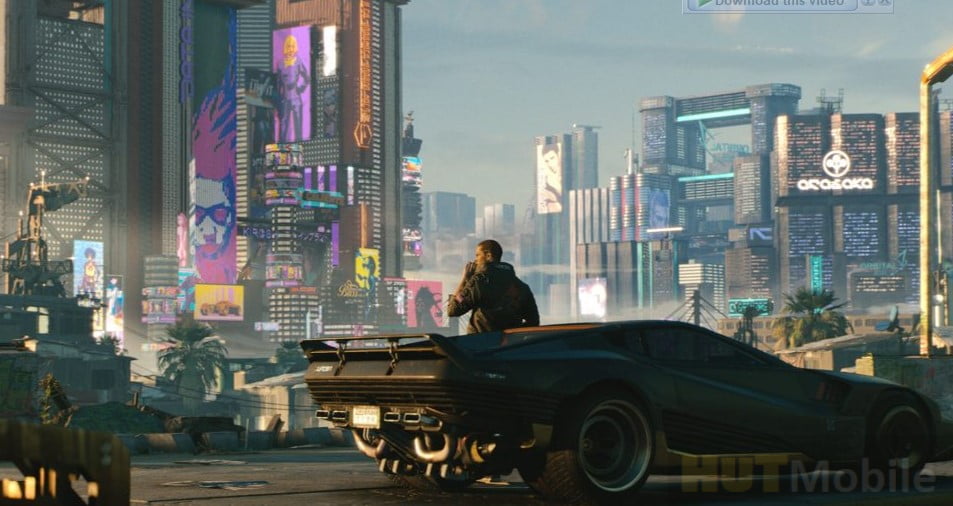 The PlayStation 5 will be released at the end of 2020. Until then, there are still a few PS4 titles coming up. Over 4,000 games from the older console should be playable on the new system. But some games even get an extra upgrade so that they flicker across the screen in special splendor on the PS5. Some developers have already announced corresponding updates here. The new prices of the games have not been released but there are people out there who monitor the PSN sale prices so that gamers can buy the new games and updates at the most affordable prices.

Basically, it is difficult to predict which PS4 games will receive a graphics upgrade. Because every developer is free to publish a corresponding update. Here are the already officially confirmed titles that receive visual improvements on the PS5. As soon as more are known, we will add them here. All information on the next-gen console itself you find in our great overview .

Cyberpunk 2077
Recently was “Cyberpunk 2077” postponed again . It is now even unclear whether the game or the PS5 will be available first. If you buy the role-playing game for the PS4, you can save yourself the purchase of the PS5 version. The CD Projekt Red developers promise a free upgrade to the PS4 version. However, it is not yet known whether this is available for release. At least until then you should benefit from shorter loading times and a better frame rate on the PS5.

FIFA 21 and Madden 21
The marmot greets you every day: It is no surprise that the successors “FIFA 21” and “Madden 21” hit the stores almost a year after “FIFA 20” and “Madden 20” . The games are released for the PlayStation 4 and, like “Cyberpunk 2077”, will receive a free graphic upgrade if you want to enjoy the sports games on the PS5. 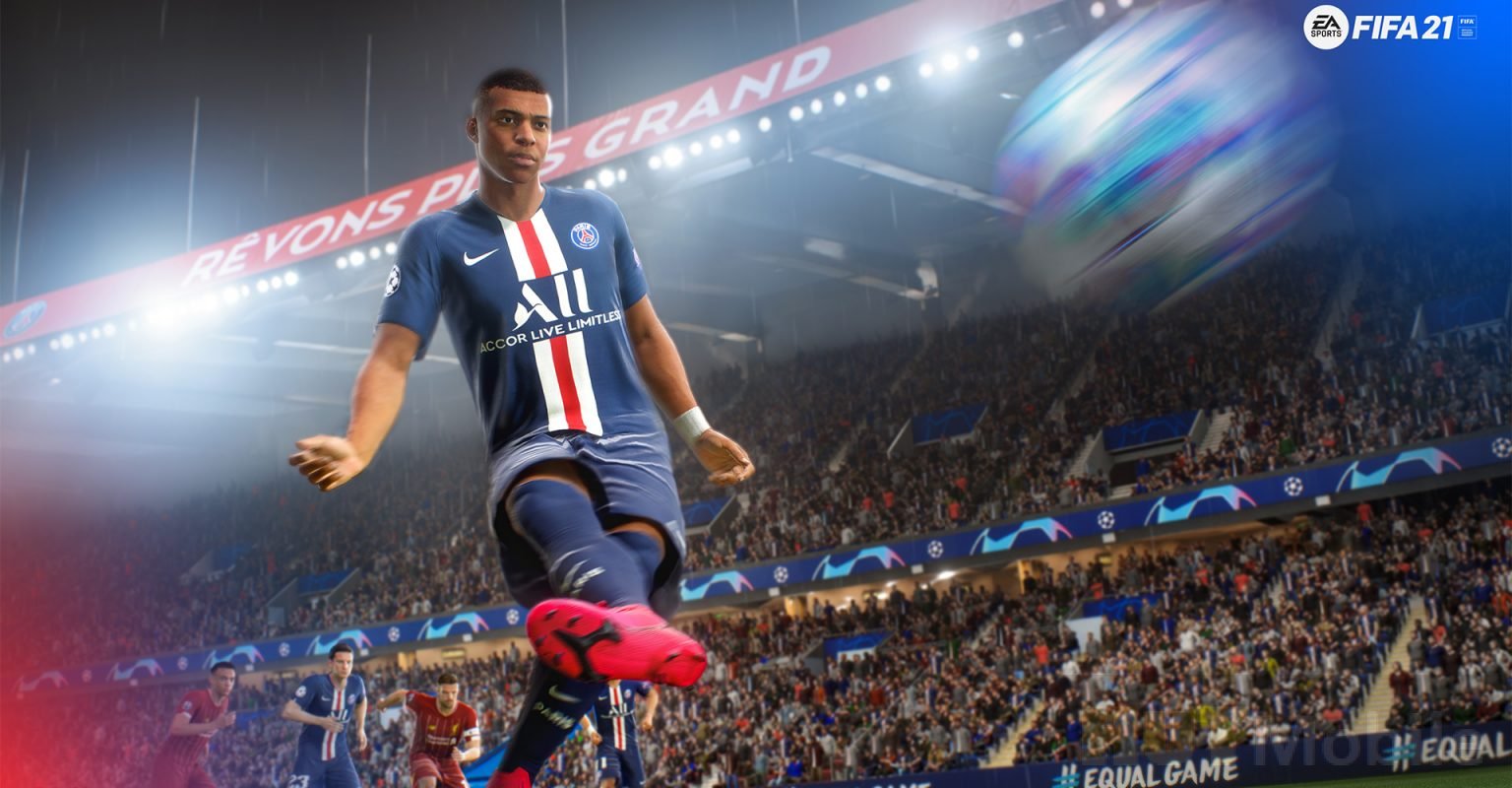 Destiny 2
Destiny 2 is an RPG shooter that is still actively played. And that should not change with the release of the PS5. Bungie wants to deliver a free upgrade for owners of the PS4 version. There shouldn’t be any new graphics effects or improved models, but you can look forward to stable 60 frames per second in 4K resolution. In addition, all extensions you have purchased should be retained, so moving to PlayStation 5 does not cause any additional costs. 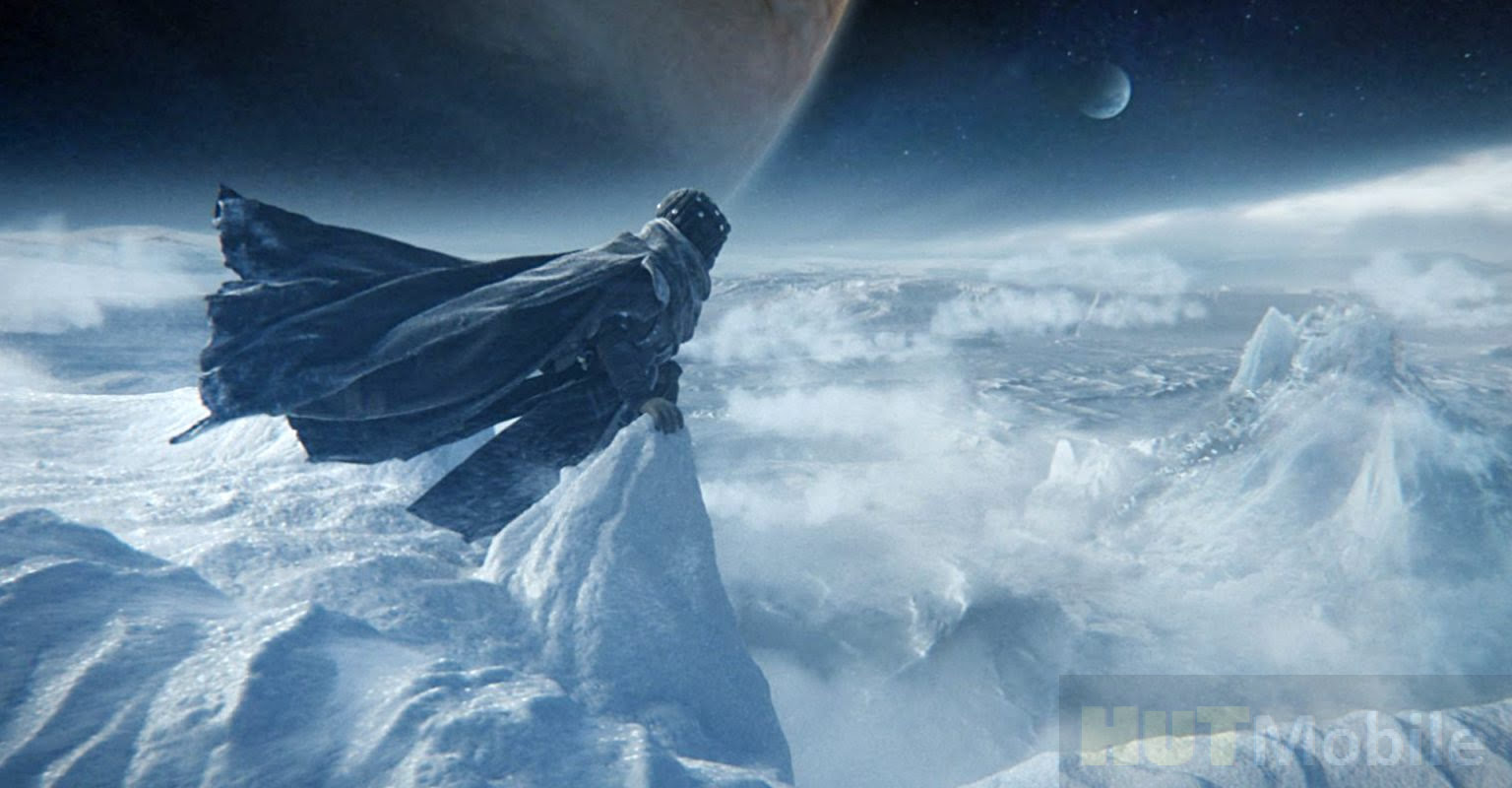 Marvel’s Avengers
The release of “Marvel’s Avengers” is still pending, on September 4, 2020 the time has come. Nevertheless, Sony has already announced that a free upgrade is also coming here, which will slightly prettify the title on the PS5. We do not yet know any details about the improvements. However, more information will follow soon, as the developers are gradually revealing news about the action game. For example, a story trailer was released at the end of June, revealing the upcoming threat the Avengers are dealing with games will receive a graphics.

GTA 5
Who doesn’t know “Grand Theft Auto 5”? The game has actually been around for a few years and even appeared for PlayStation 3 and Xbox 360. Thanks to further releases, the title also found its way onto PS4, Xbox One and the PC. But that’s not all: Rockstar sends the bestseller off for a lap of honor: “GTA 5” is also to appear on PlayStation 5. However, it is not a free update: for the PS5 you will have to buy the title again. However, the GTA Online is said to be free for the first three months after the release of Sony’s next-gen console, as the PS5 unveiling event said. Until then, you can of course play the title again on PC or the current generation of consoles and start looking formake the coolest Easter Eggs . 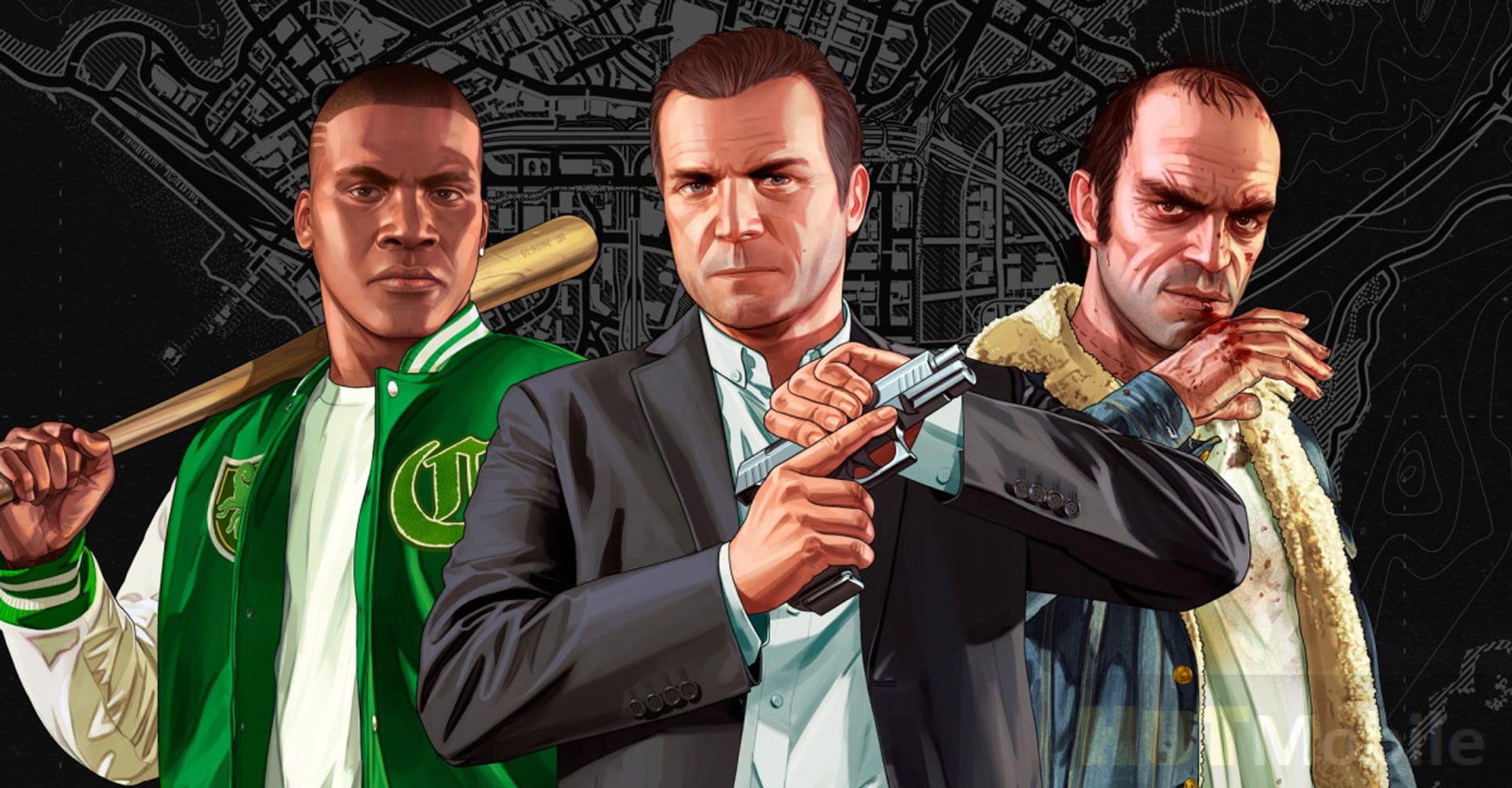 It would also be conceivable if “Spider-Man” shines with better graphics on the PS5 – after all, one of the best superhero games . Sony has also used the title in the past to describe the significantly shorter charging time of the PlayStation 5 compared to its predecessor. In addition, “Spider-Man: Miles Morales” is another spider adventure for the next-gen console, but it is probably less extensive than the adventure with Peter Parker. It is quite possible that spider fans will receive a double pack here. You can find out more about the downward compatibility of the PS5 here .