Is the exposure of OnePlus Z to be released in the near future the "new member" in Liu Zuohu's mouth? - Hut Mobile

Is the exposure of OnePlus Z to be released in the near future the “new member” in Liu Zuohu’s mouth? 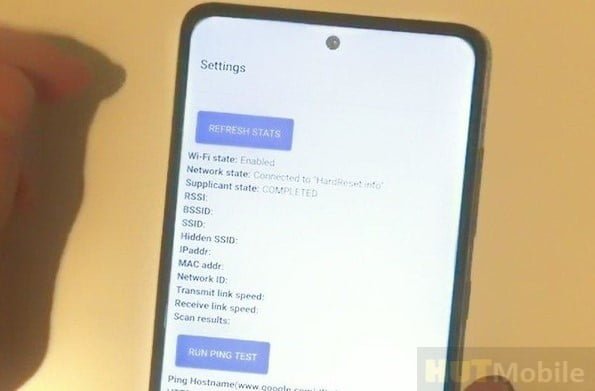 On the evening of May 26, OnePlus Technology CEO Liu Zuohu posted on Weibo that the OnePlus product line will usher in “new members”, and OnePlus will bring everyone in the smart product category and a richer price segment more choices. According to Liu Zuohu’s Weibo, we can see that more intelligent hardware products should be launched after the addition, and the mobile phone product line may also be more abundant.

Exactly, it was reported that OnePlus Z was about to be released. According to the news, this phone uses a hole-digging screen design, the opening is located in the center of the screen, the four sides are narrow, and the screen has a good visual perception; the rear three cameras are located in the upper left corner of the fuselage in a vertical arrangement, and the overall design is rectangular . 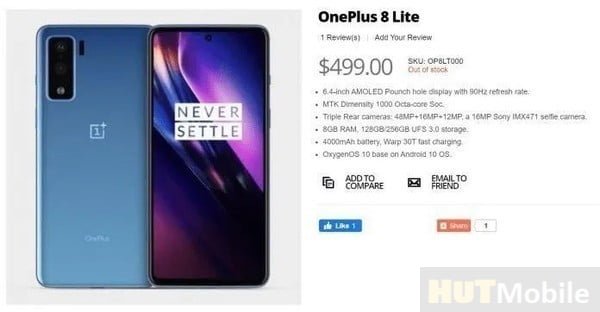 In terms of naming, the message shows that OnePlus Z was not originally called this name, but OnePlus 8 Lite, which was later renamed OnePlus Z. Now, it may help OnePlus to establish a new product line. Regarding the processor of this phone, it is now reported that OnePlus Z may use Snapdragon 765G or MediaTek Tianji 1000L chip, and MediaTek is more likely. In other respects, the latest news shows that this phone is expected to sell for about 2,000 yuan and will be released soon.

Is the exposure of OnePlus Z to be released in the near future the “new member” in Liu Zuohu’s mouth?