The western version of Action RPG Closers has received an update, along with a new character named Mirae. When created, it starts immediately from level 67, and at the moment it can be pumped up to 83. For the creation and development of this character, you will receive various rewards during events that will last until December 17.

A new Ancient Dragon Historic Site has also been added to the game, available to characters level 80 and above. The existing zones were removed due to the reorganization of the Dimensional Ops Center. New cities, dungeons, bosses, quests, achievements and items have appeared New character Mirae in Closers starts at level 67. 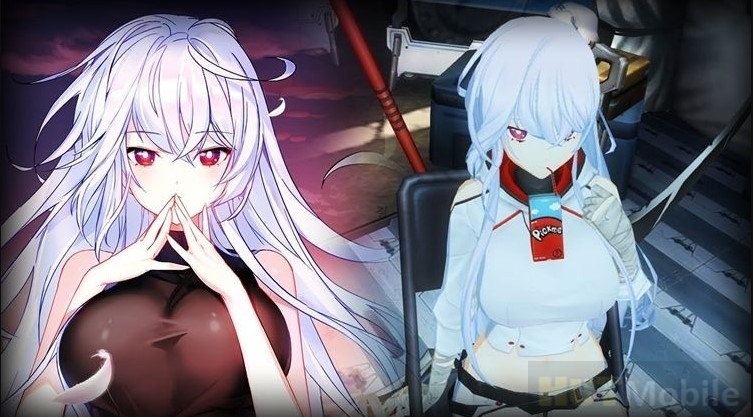 In addition, the patch made improvements to the chip system and pet system, and the game itself was transferred to a 64-bit client. You can find the full list of changes on the official website.