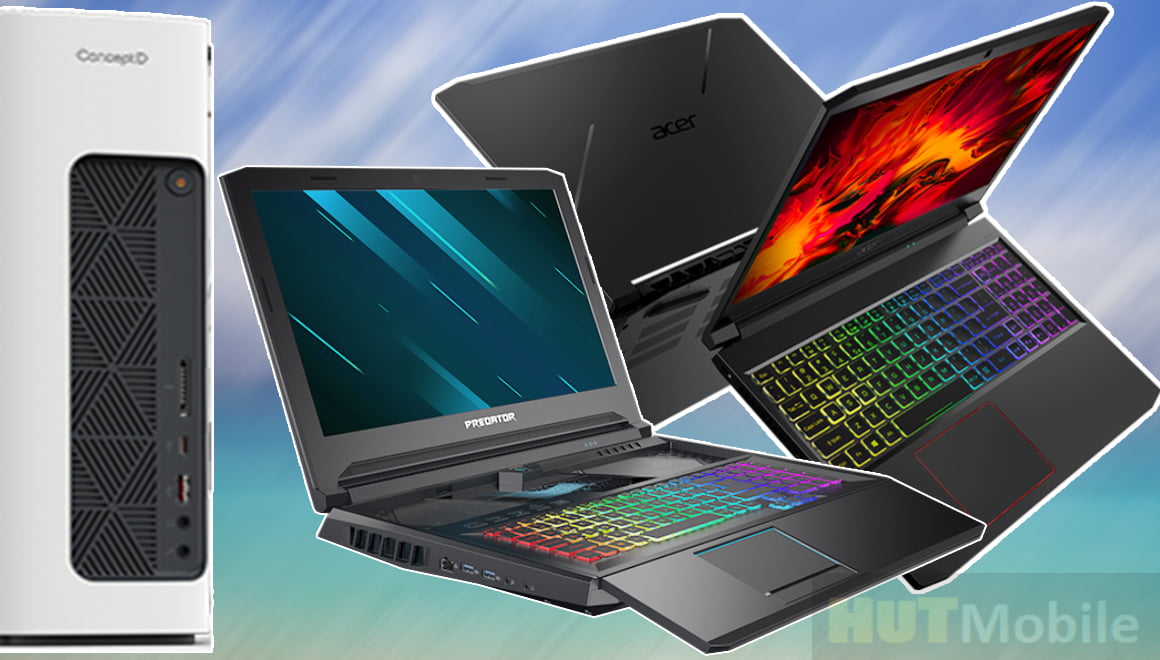 Acer has come up with new laptops and desktops. Equipped with options up to 10th generation Intel processors and RTX 2080 Super graphics card, computers aim to offer high-end hardware to users with maximum portability.

New Acer Swift 5 features and price
The 4.95mm case of the new Acer Swift 5 is made of high-quality magnesium lithium and magnesium aluminum alloy. Hosting the next generation of processors with powerful integrated graphics based on Intel’s new Xe architecture and optionally NVIDIA® GeForce® MX350 GPU, the computer’s most striking point is that it offers all this hardware under 1 KG. 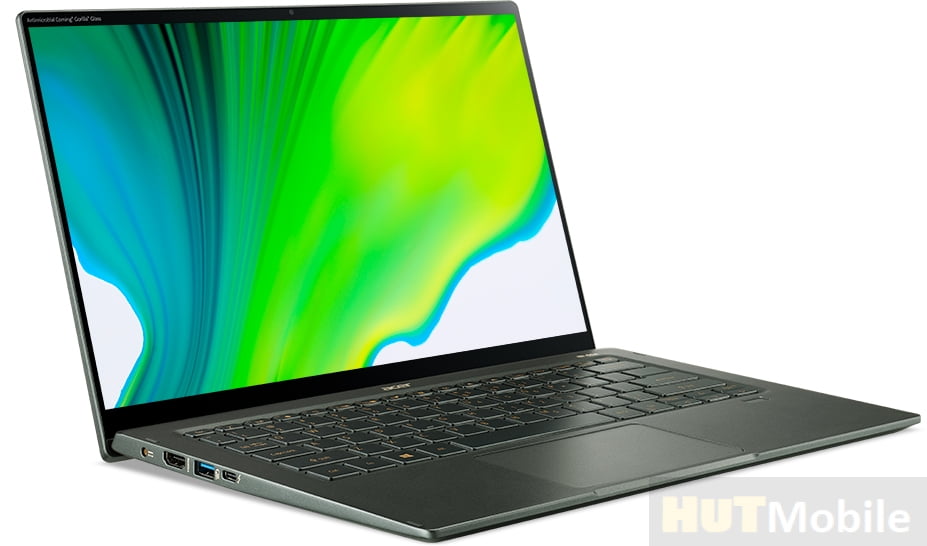 With a storage of up to 1 TB and up to 16 GB of RAM, the computer’s 14-inch IPS display is touch-sensitive while offering Full HD resolution . The 300 nits bright screen covers 72 percent of the NTSC color gamut.

It is stated that the Swift 5’s 56 Wh battery can offer 4 hours of use with a 30-minute charge . The starting price of the computer, which will be sold in October, has been announced as 1099 Euros .

Acer Predator Helios / Triton and Nitro Gaming are renewed
Not limited to the Swift series, Acer has also renewed its laptops that meet the need for gaming and performance. Acer’s line of gaming laptops are equipped with 10th generation Intel Core processor options and graphics cards ranging up to GeForce RTX 2080 Super. 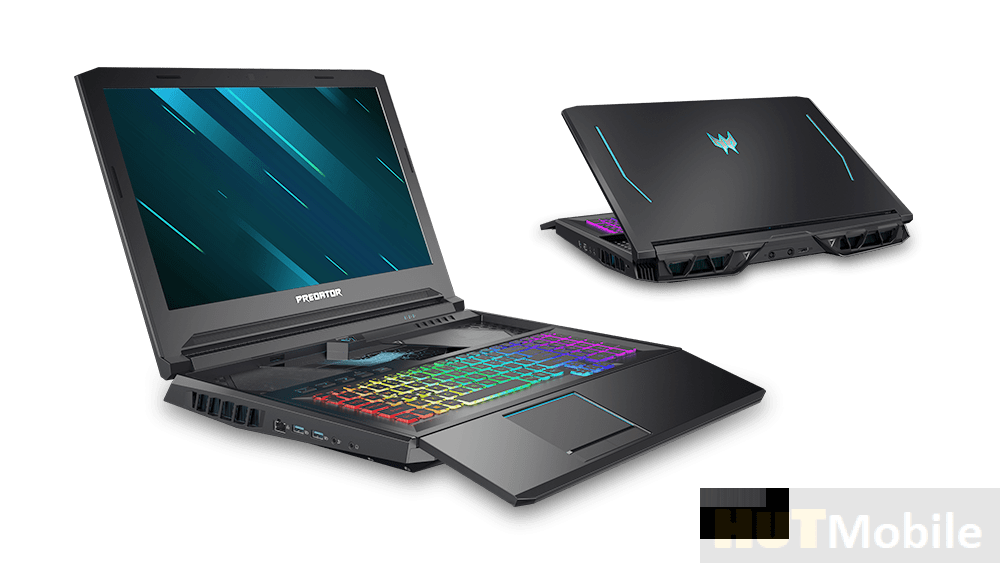 In this way, performance limits can be strained. In addition, 240 Hz and 140 Hz screens were brought to the Predator and Nitro series . In this way, it was announced that PowerGem thermal technology was used by signing a first in Predator Helios 700 model while providing a great advantage to the players .

Acer stresses that it adds advanced thermal designs, new cooling technologies and additional heat pipes to these laptops to deliver the highest performance at affordable temperatures . If we look at the prices: Predator Helios 700 model will be available in September with a starting price of 2699 euros. Predator Helios 300 will appear in July with an initial price of 1299 euros . Predator Triton 300 has an initial price of 1399 euros. 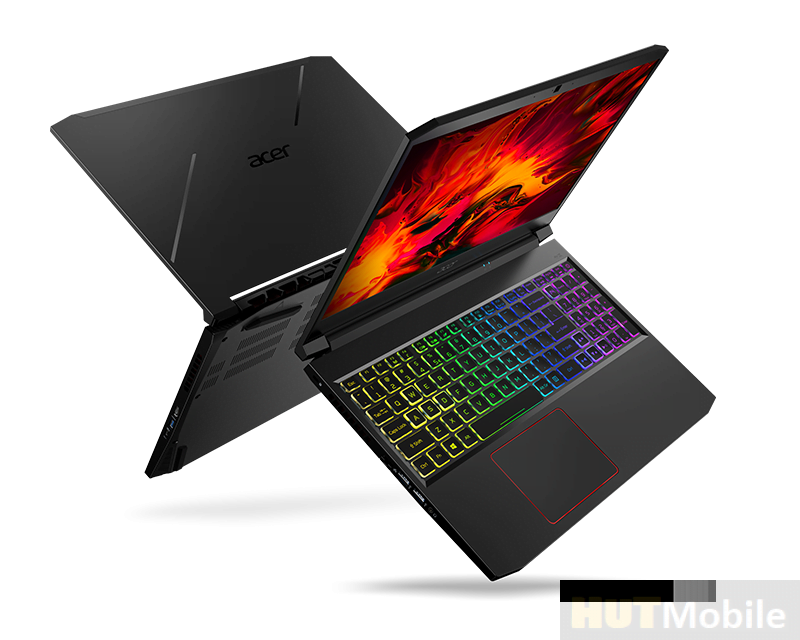 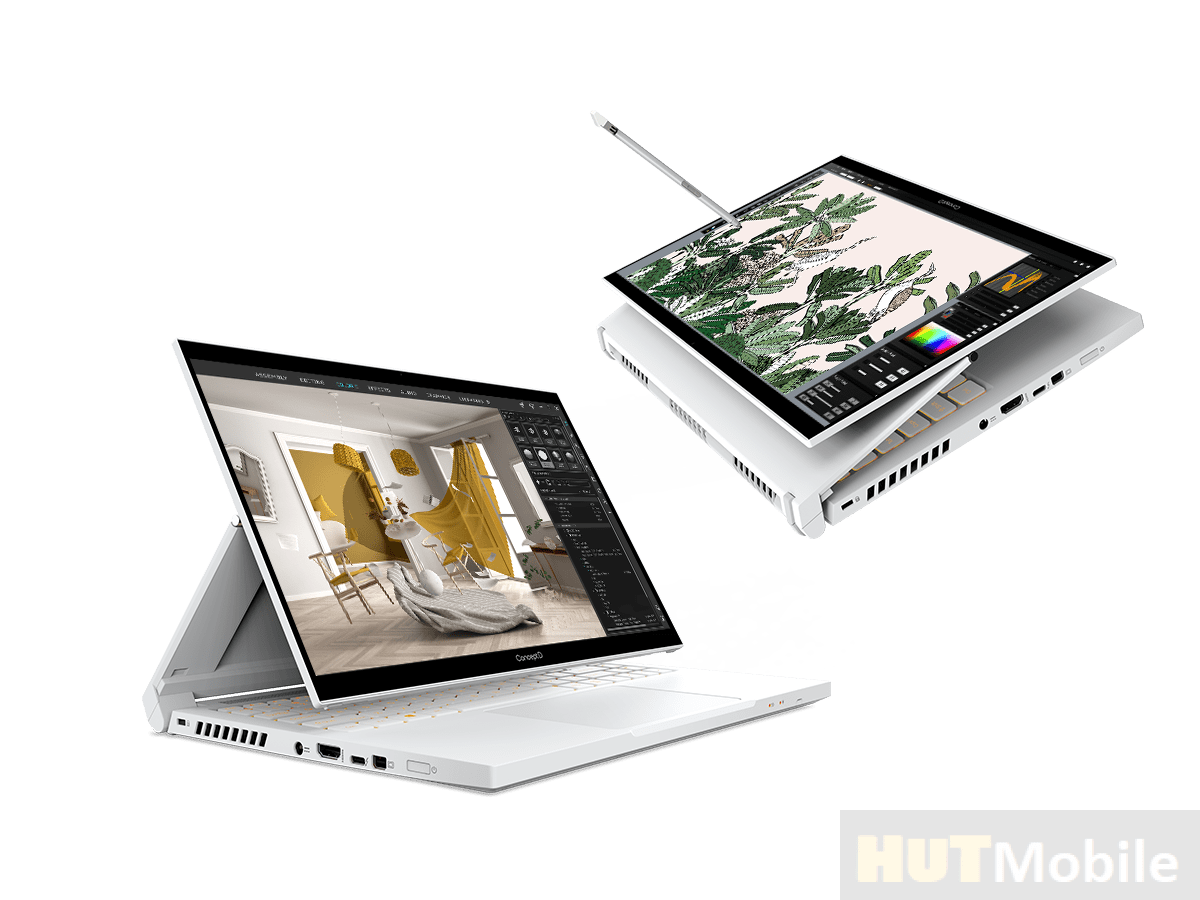