Do you remember the times when we sat around a table with friends and after eating a pizza we decided which boxed game to take from the collection to spend time together? When you didn’t have much choice, you always decided on a game: Monopoly.

Versions of the famous board game have come out in all sauces, from that of Ferrari to Monopolino, from Monopoly Avengers to Monopoly Esselunga ( I don’t know kidding, it really exists ) passing to Monopoly Animal Crossing . And then there are also versions for us video game lovers , and in the last few hours Ubisoft announced the new Monopoly Madness , which will arrive on PlayStation 4, Xbox One, Nintendo Switch, Google Stadia and PC on December 9, 2021. 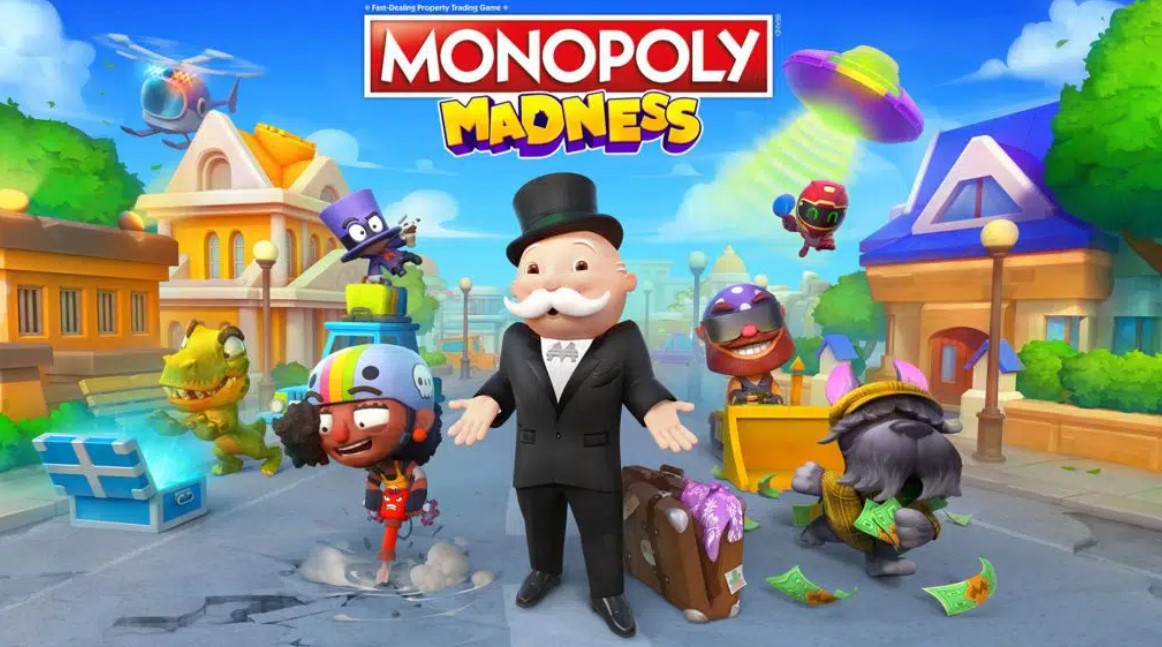 Famous for being a free-for-all, even Monopoly Madness will not abandon this style of play , and indeed will accentuate the level of challenge with unique and frenetic novelties . The maximum number of players will be six and while Mr. Monopoly is out of town for the holidays, the challenge to buy and improve the properties in the town will begin.

You will have to collect money and other resources on the game board to start owning houses and streets. The more properties you own, the more points you will earn. You can put a spanner in the works for other players too: along the way, you can take power-ups from community chests , including bulldozers, jackhammers and more, and use them against your opponents to gain an advantage to win.

Among other things, there will be the famous unexpected events, typical of the game since its inception. There will be 20 characters and 20 different arenas divided into four different sectors : the unmistakable City and its Nightlife, Along the beach and Cozy Autumn . So get your wad of cash ready and start the climb to become the richest in town.