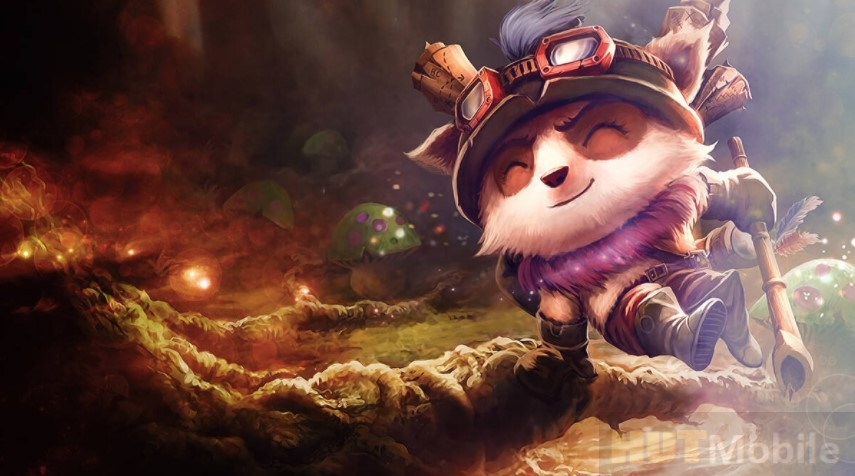 The developers of the mobile MOBA League of Legends: Wild Rift have revealed the first major update of 2021, numbered 2.0. Among other things, the update will add to the game five new, but already familiar from the computer version of League of Legends , Yordle champions:

In addition, the game will have several useful new features such as group finder, the ability to share match results on social networks and responses to signals. Also, the developers will improve training, introduce a wheel of emotions and champion mastery emotions, add new skins for champions, and more. You can find a complete list of changes on the official website .

Update 2.0 for League of Legends: Wild Rift will be released on January 8, 2020. On the same day, the first rating season will begin and the Yordle Journey event will start. You can now pre-download the update via Google Play or the App Store.