Before we talk about how to protect wi-fi, we will figure out who might need it and why.

If you are not an employee of an important defense enterprise, then in the vast majority of cases the attackers will be either offended neighbors or teenagers.

For what purpose can they do this?

Show off to friends and / or girlfriends (teens)

Use someone else’s IP address

If everything is clear with the first two points, then the rest will be considered in more detail.

It can be surfing, games, including card games for money and so on.

Well, if someone decides to play a dirty trick, he can do the following things:

Reset router settings (the password is rarely changed by default).

Delete files and photos if you use shared folders.

Sniff your traffic and find out passwords from email and social networks. And then put obscene photos there or burst into obscene language.
If someone got access to use the Internet for free, he can use a torrent tracker, and then all the devices on your local network will be terribly slow to work on the Internet. 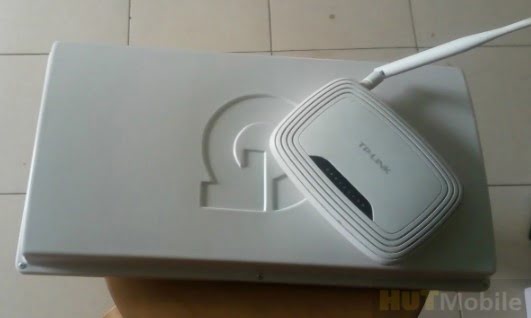 How can they do this?
Wireless encryption systems are extremely unreliable. They can be easily hacked using special programs that are publicly available on the Internet. The WPS authentication system is particularly vulnerable.

And if everything is clear with an apartment building, then owners of private houses believe that their Wi-Fi will not be hacked because the access point does not finish off through the fence.

However, this opinion is erroneous.

A simple, cheap set of devices consisting of an antenna capable of receiving / amplifying a Wi-Fi signal and an access point that can operate in station mode will allow an attacker to track signal sources at a distance of several kilometers. You will not even see the adversary. Therefore, private owners need to defend themselves as well as residents of apartment buildings.

How to protect yourself?
Most importantly, do not put your birthdate or the date of birth of your relatives as a password, as well as names and words that can be easily picked up. This is often a common occurrence.

For example, a person’s daughter’s name is Natasha, she was born in 2010. Password may be

Yfnfif2010
Those. the word Natasha, typed in Russian letters in the Latin layout and 2010.

Here I certainly exaggerate, but a person who knows your family well will pick up all the possible options in a couple of hours.

Be sure to turn off WPS mode.
Use the most secure encryption protocol based on WPA2.

All these actions will not allow you to “break” your network with your bare hands. 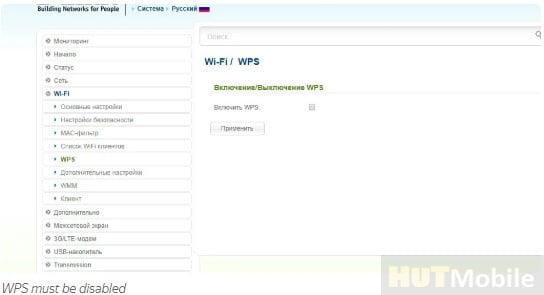 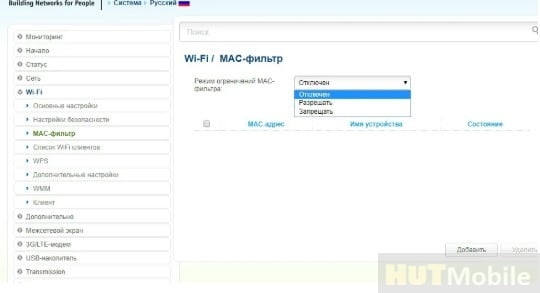 And the key point – install a MAC filter in the router

MAC filter – determines the list of MAC addresses of devices that will have access to your network, or for which access to the network will be denied.

Each device has a unique network adapter address. Using the MAC filter, you list the devices that can use your local network.