Honor X10 Pro will be released in early June

The Honor X10 was officially released on May 20, priced at 1,899 yuan, with excellent configurations in all aspects. Specifically, this phone is equipped with Kirin 820 chip, supports dual-mode 5G network; equipped with a 90Hz screen, touch sampling rate reaches 180Hz, can bring a sensitive and smooth user experience, the screen continues the previous version of the lifting type Screen design, without any openings on the front, comfortable visual perception; rear 40 million pixel RYYB high-sensitivity triple camera, can meet a variety of daily shooting needs; has a large 4300mAh battery, supports 22.5W super fast charge 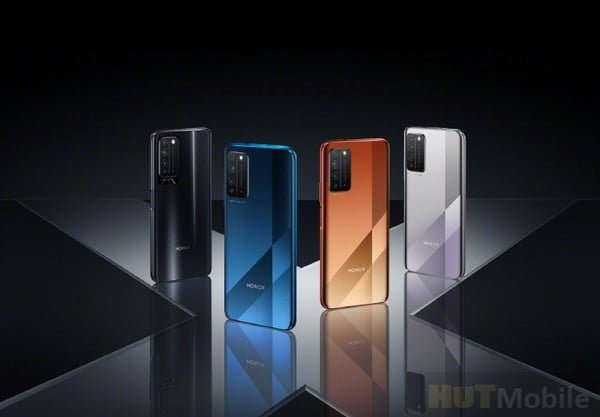 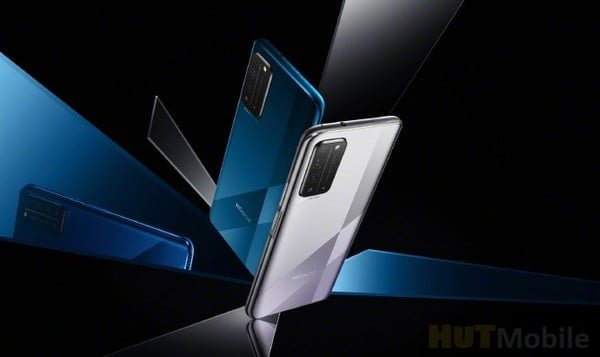 Honor X10 Pro will be released in early June 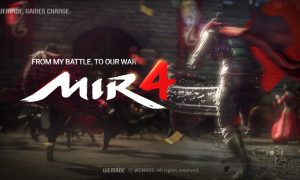 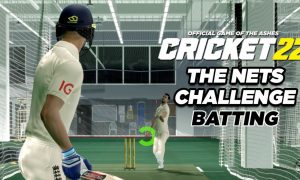