GTA TRILOGY, THE SWITCH VERSION WILL REQUIRE A DOWNLOAD

The physical version for Switch will not contain all three titles

It was recently announced that the size of Gta Trilogy on Switch would have been around 25 GB, leading many to wonder how Rockstar would have handled the physical distribution of the game, especially considering how rarely publishers choose to shell out Nintendo money for physical media. large enough to support this file size. While Nintendo itself will handle the physical distribution of the trilogy, it appears that a download will still be required eventually. 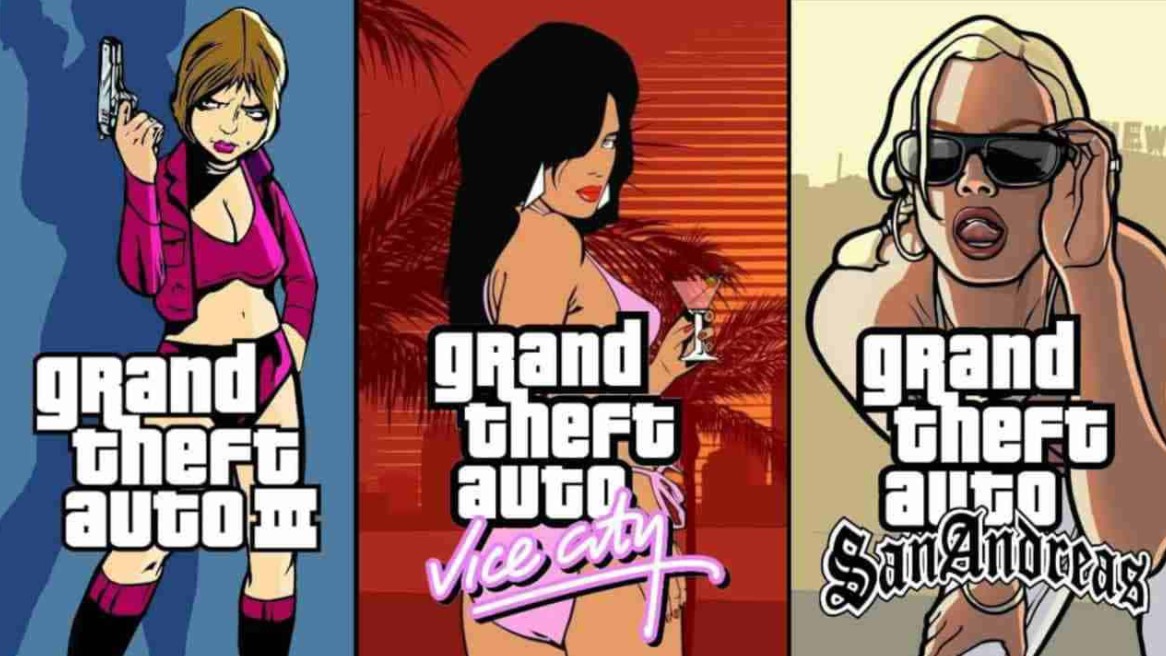 How will Gta Trilogy run on Switch?

The game’s box art was leaked on an announcement on the Target website, with the physical version of Gta Trilogy for the Nintendo console confirming this hypothetical separate download. According to VGC, it seems that of the three games, it will be GTA: Vice City that will necessarily need to be downloaded because it is not included in the physical cartridge.

The trilogy’s eShop page lists the release as a bundle of the three remasters, and while none of the three can be purchased separately, each has their own eShop page. The GTA 3 page lists a 2.2GB file size for the game, while San Andreas is listed at 10.8GB. Vice City, on the other hand, should be around 19 GB, although there is a note that reads: “The estimated system space that will be needed to download this game is 6.5 GB”.

This isn’t concrete proof of how the physical release of the trilogy will be handled, and it’s also possible that Vice City’s eShop page still doesn’t mention a specific file size because the weight has simply not yet been formalized . In any case, it seems that at least one of the three games will not be included in the cart of the physical version and that Gta Trilogy will weigh approximately 35/40 GB.

Gta Trilogy will be released for PlayStation 5, PlayStation 4, Xbox One, Xbox Series X / S, Nintendo Switch and PC on November 11th. The physical version for all consoles will be available from 7 December.