Samsung Galaxy Fold 2 has entered the mass production stage and is expected to sell for about 13,000 yuan

According to foreign media 91mobiles, Samsung Galaxy F old 2 has entered mass production stage. It is expected that by August, Samsung may have nearly 3 million Galaxy Fold 2 in stock. 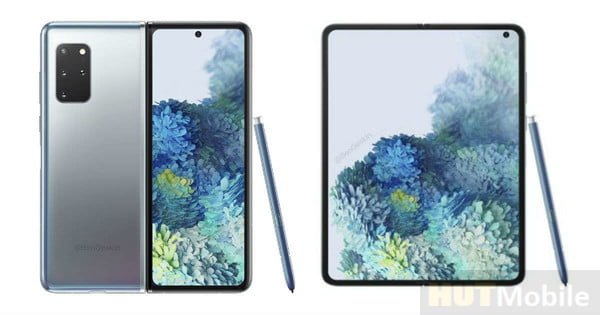 he model of Samsung Galaxy Fold 2 is SM-F916, which is said to be available in at least two colors, black and brown. Its successor products may have S-Pen support, similar to the Note series, which may also bring some additional features to this foldable phone. According to reports, its flagship product will be equipped with three cameras on the back (64-megapixel main camera, 16-megapixel auxiliary lens and 12-megapixel lens), and has dual optical anti-shake function.

Sponsoredlink
Samsung Galaxy Fold 2 has entered the mass production stage and is expected to sell for about 13,000 yuan