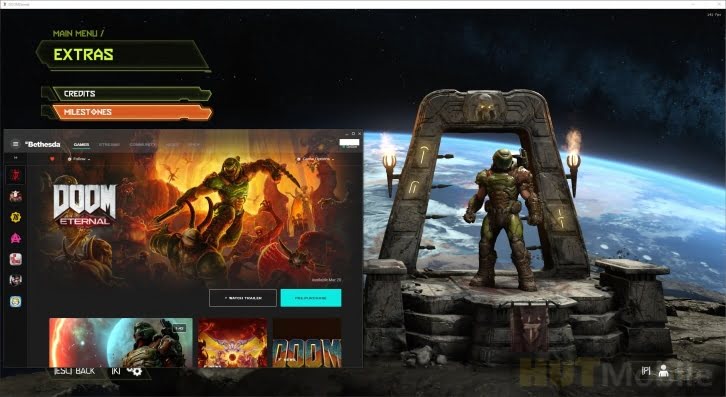 Last night, DOOM Eternal was released . On PC, the game started on two key sites – Steam and Bethesda.net. As Reddit users found out , the Bethesda.net version has an “exclusive” – the Eternal executable without DRM!

The game is protected by Denuvo on both PC platforms. However, in the DOOM Eternal folder for Bethesda.net there is an additional directory called original. All that lies there is the DOOMEternalx64vk.exe file, which exactly repeats the “executable” through which the game starts.

The difference between them is in size. The main exe-file takes 369 megabytes, and the one from the original folder is 67 megabytes. Most likely, the fact is that in the original there is no Denuvo: you can simply drag it to the place of the main file and run DOOM Eternal without DRM. In this case, you only need to log in to Bethesda.net through the game itself. 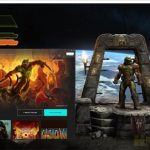 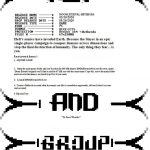 Reddit users tried the “crack” from Bethesda and pass on – Eternal really works with it. True, there are still suspicions that this may be sophisticated trolling from developers: for example, with a “hacked” executable file, the game will at some point become impassable.

Recall that a similar story happened with Rage 2: It was also released on Steam with Denuvo and Bethesda.net without Denuvo, so the game instantly flowed to torrents. Commentators jokingly called Bethesda coolest release group, and someone says that the company has already released a patch for DOOM Eternal , which removes the folder original.

“solemnly declare: The copyright of this article belongs to the original author. The reprinted article is only for the purpose of disseminating more information. If the author’s information is marked incorrectly, please contact us as soon as possible to modify or delete it. Thank you.