But Google Is Not Planning To Release 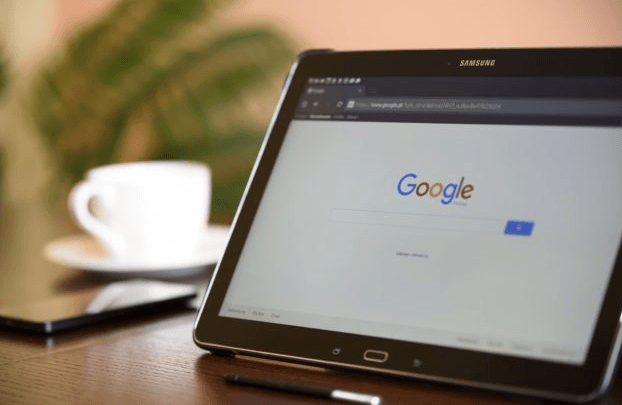 At the Snapdragon Technology Summit held in December last year, Qualcomm announced that Chromium and Firefox browsers will soon be available on Windows 10 on ARM and can run natively on ARM64 architecture devices.

This solves many of the challenges of Windows on ARM. After all, although the Chrome browser is available in ARM, it is actually an analog x86 browser, and there are still some problems in using it.

The only native browser available at ARM at the time was the Microsoft Edge browser. A month later, Mozilla has publicly tested the Firefox browser for the ARM64 architecture. The next day after the end of the Dragon Technology Summit, Microsoft announced that it will build a new Edge browser based on the Chromium browser. 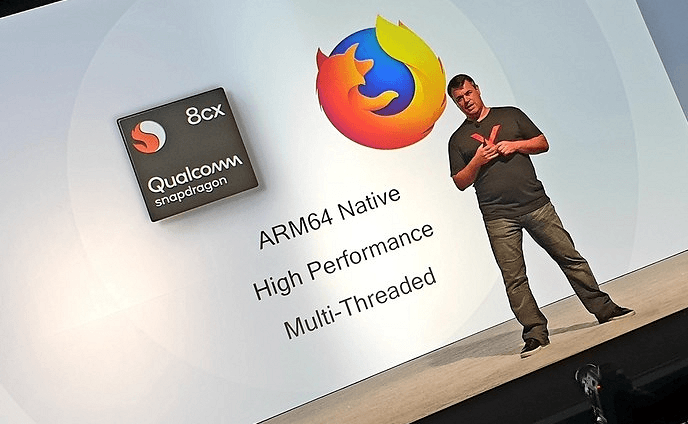 But until today, all Chromium-based browsers have not joined the ARM64 architecture. Neither Microsoft’s new Edge nor Google’s Chrome browser has the beta. There are many signs that Google is ready to launch the ARM64-based Chrome browser, but it has not been released.

In addition to recent evidence from multiple sources, and the re-confirmation of Surface’s new product launch last week, Google has prepared an ARM64-based Chrome browser, but it’s unclear why Google will delay publishing.

Foreign media speculated that there may be disagreements between Google and the companies involved (Qualcomm or Microsoft), but in the end, there was news that the differences were resolved in February of this year.

In short, for now, if you have an ARM PC, the only choice for the browser is Edge Spartan and Firefox. If you want a native Chrome browser, you may have to wait longer.

Chrome for Windows on an ARM is ready, but Google isn’t releasing it