Is Bloodborne Remastered coming for PC and PS5? 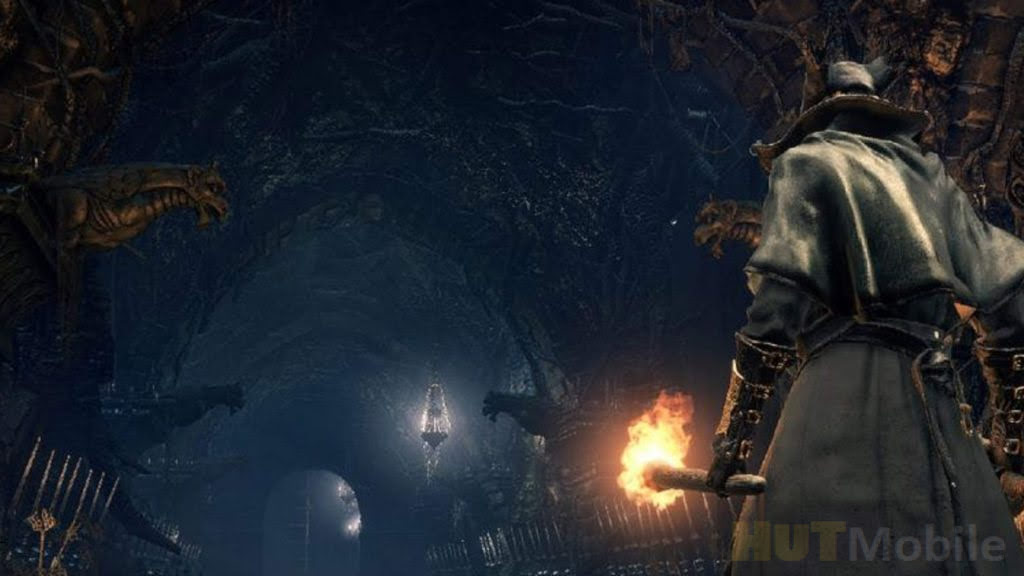 Rumor has it that the action role-playing game “Bloodborne Remastered” will soon be released in an improved version for PC and the upcoming PlayStation 5.

“Bloodborne Remastered” (2015) draws you into a terrifying world, inspired by Victorian style and Gothic horror, populated by terrifying opponents and nightmarish characters. The game, which is celebrated as a masterpiece by genre fans and critics, has so far been reserved only for owners of a PlayStation 4. Now official, but so far unconfirmed rumors have surfaced that “Bloodborne Remastered” will appear in a remastered version for PC and the upcoming PlayStation 5 (PS5).

The rumor mill was launched by Twitter user SlothBorne. The latter offered to donate $ 100 to an anti-racism organization if it received credible information about a possible steam adaptation of “Bloodborne Remastered”. She promptly received confirmation from a credible source that the game not only comes for Steam, but also gets its own remastered edition for the PS5.

The first information about Bloodborne Remastered for Steam

Shortly thereafter, a video appeared on the YouTube channel “PC Gaming Inquisition” with more unconfirmed details about a possible PC version of “Bloodborne Remastered”. So the game should already be actively tested internally on the Steam platform. Behind the development are the studios’ Bluepoint Games and Q-loc, which were responsible for “Dark Souls Remastered”.

Better textures and models, shorter loading times and other improvements are planned. While the original was still limited to a frame rate of 30, “Bloodborne Remastered” for Steam should have a frame rate of at least 60 and support resolutions for 4K displays. To do this, players should use the Chromatic Abberation graphics feature, which irritated many gamers on the PS4, can now be deactivated.

Bloodborne Remastered” was released for the PS4 in 2015 for the first time. The developer is Hidetaka Miyazaki, known for the PS3 surprise hit “Demon’s Souls” and its successor “Dark Souls”. These games were characterized by a dark, medieval setting, unconventional storytelling, and an inexorable level of difficulty in sword fights. This was also game critics on. The games inspired so many imitators that their own genre emerged: Soul Like. “Bloodborne” is one of the best examples of this game principle. (Incidentally, a remake for the PS5 could also be in the works for “Demon’s Souls”, as Bluepoint Games suggests in an exclusive interview with Wired .)

Even more Sony ports expected
If the rumors are true, it could be a sign of a change of course at Sony regarding PlayStation exclusives. Even the PS4 exclusives Horizon Zero Dawn to a PC port receive and its sequel appear for PS5. So it is likely that Sony plans to have top titles adapted for other systems after some time in order to then be able to market the successors as exclusive again. What’re the rumors turn, could be seen at the upcoming PS5 event, to be held these days actually, but postponed for the time being was.

What do you think of a possible “Bloodborne Remastered”? Write to us with your opinion in the comments!

Sponsoredlink
Is Bloodborne Remastered coming for PC and PS5?