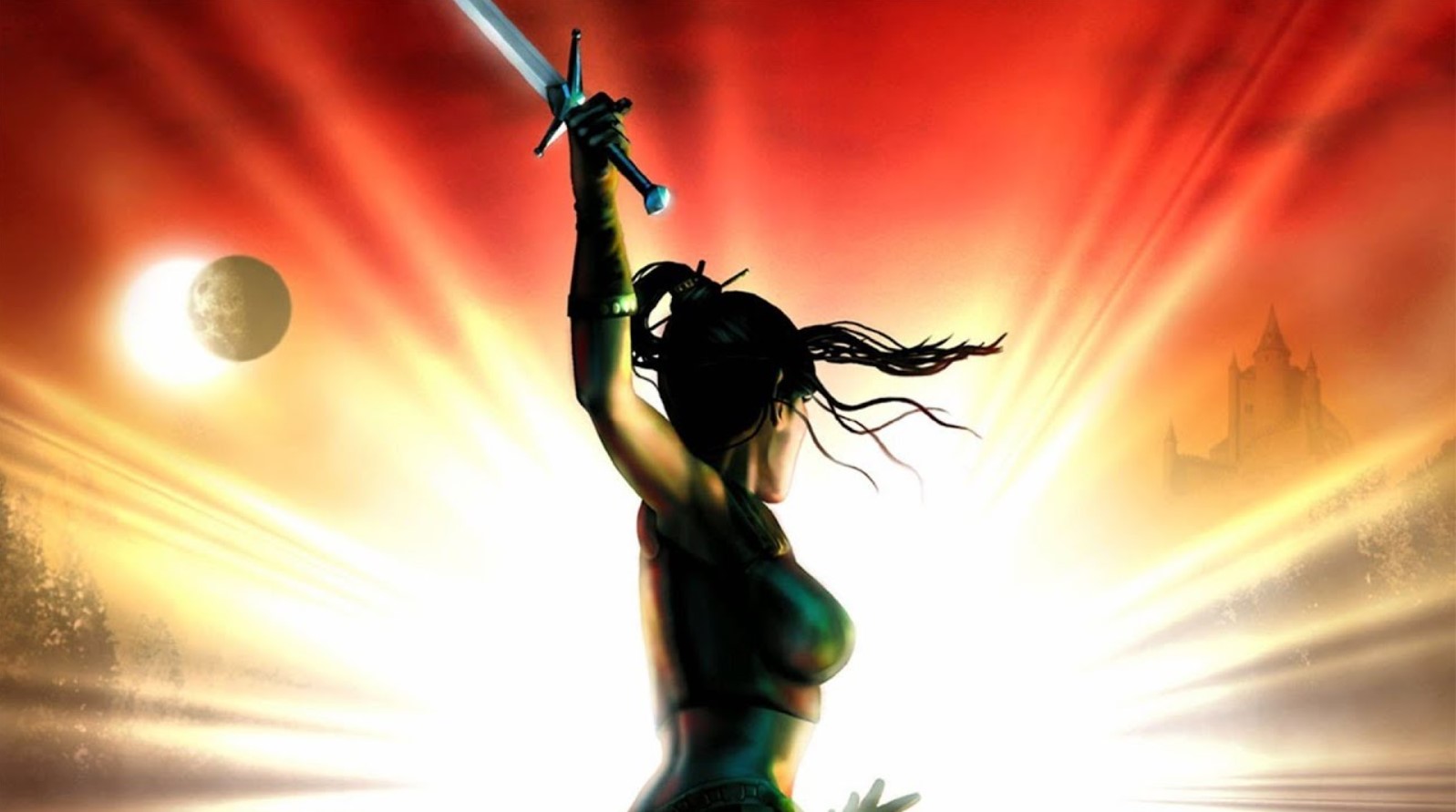 Customize your hero, recruit a party of brave allies, and explore the Sword Coast in your search for adventure, profit… and the truth.