HUT Mobile: Website Published its first issue on Feb 13, 2019, and from that point forward its writers have been covering everything Hut Mobile mobile news, gaming news, and gadgets information. Today we’re a group, Here are the key people who make Hut Mobile happen today. 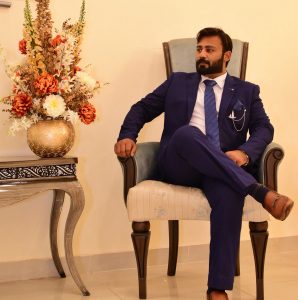 A blogger for the last five years Qaiser has made a living from advertisement and marketing of tech, His vast experience has earned him the nick of Cipher among his associates in search of game tips and tricks & pros and cons. In spare time he’s generally seen sprawled on the sofa in front of his tv playing Shadow of the Colossus. 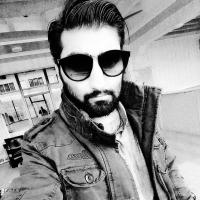 Sakafa is the encyclopedia of tech in his own sarcastic way. His specialty consists of android tech and news about games and mobiles. Sakafa news is completely authentic and comes with chronological references. In his spare time he fishes in the river Chenab. 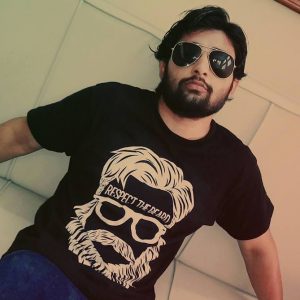 Hopelessly addicted to Fortnite, Sanwal is the perfect critic of games and tech especially mobiles. His perfectly critical behavior pattern compels him to write games and mobile phone reviews which have generated a loyal audience. Keep clear if you don’t want a steady stream of critical jargon directed at you. 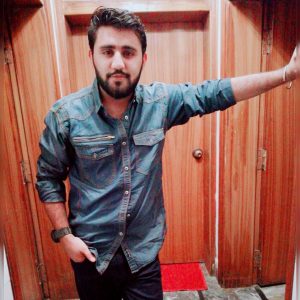 A big fan of H.P Lovecraft, Aswad fell victim to content writing in 2016. The content of his writing differs widely in the context of Lovecraftian lore but yet it has sparked the imagination of many seeking advice on the impact of the latest tech on human life. 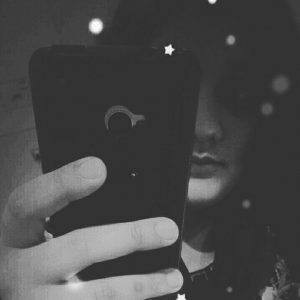 A creature of pure impulse, Amna is an expert in gadgets and mobiles. In her spare time, she’s a die-hard fan of RPG games especially Final Fantasy and many others. A speed fanatic, she’s known for her rough driving lessons. A definite choice if advice about gadgetry is required.