It is reported that the 7nm Exynos 990 chipset, which debuted with the Galaxy S20 series , has been criticized for its relatively high power consumption. Samsung is improving the chipset and plans to launch an improved version of the chip in the second half of this year. According to reports, the South Korean technology giant will begin mass production of 5nm Exynos chipsets from August.

According to information from insiders who spoke with ZDNet Korea, Samsung has completed all the preparations required for mass production of the next-generation Exynos SoC based on the 5nm EUV process, and Samsung ’s semiconductor department is waiting for the smartphone department to decide whether it is in the Galaxy Note20 series. Configure it. 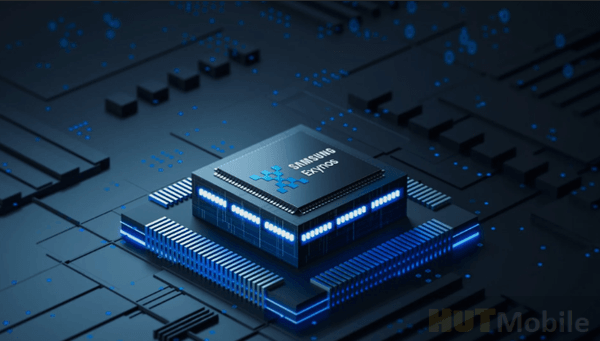 Samsung ’s report states that Exynos 992 can use ARM ’s new Cortex-A78 CPU and Mali-G78 GPU architecture to improve performance. It also said that Samsung will use the 5nm Exynos processor in the Korean version of the Galaxy Note20 to demonstrate the competitive advantages of its Foundry and System LSI divisions.

There are also rumors that Samsung is designing a custom SoC for Google . According to reports, the processor uses two Cortex-A78 CPU cores, two Cortex-A76 CPU cores, four Cortex- A55 CPU cores, Mali-G78 MP20 GPUs, and Google ’s Visual Core ISP and NPU. The South Korean company has started to develop two Mongoose custom CPU cores, but abandoned these projects and decided to use existing ARM cores. Samsung also decided to switch to AMD Radeon graphics for its Exynos processor in 2021.